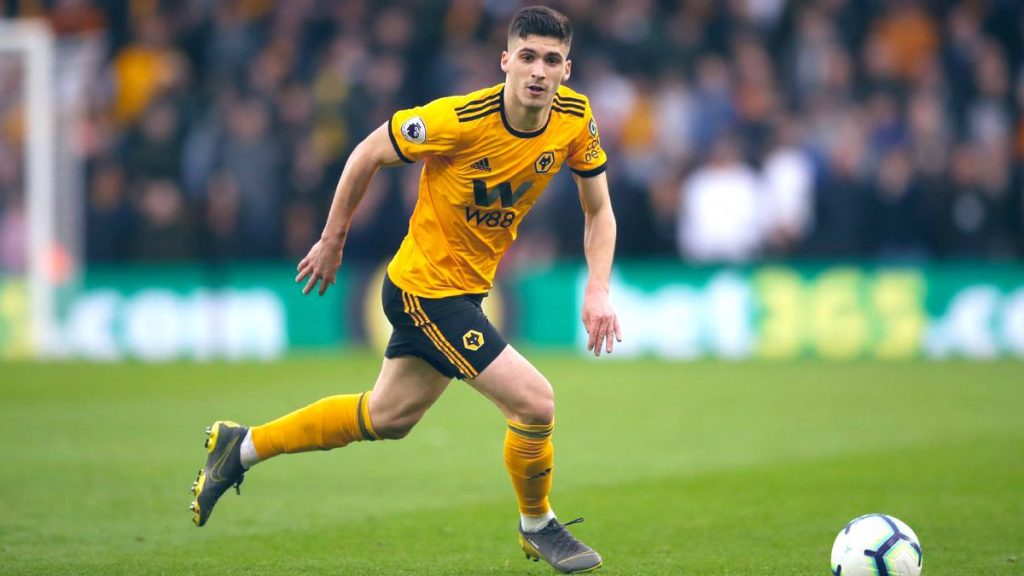 Wolverhampton Wanderers played out a goalless draw against Manchester United in the FA Cup third-round tie at Molineux on Saturday.

The Red Devils failed to have a shot on target, while Wolves came close to scoring, with Raul Jimenez hitting the woodwork in the second half.

With that daw, Wolves will now play a replay at Old Trafford, and it only adds to their marathon season that has already reached 36 games.

Nuno Espirito Santo has made a few changes to the side that lost 2-1 against Watford. Young attacking midfielder Ruben Vinagre started the game, and played till the 75th minute.

The 20-year-old was very poor during the match and Wolves fans took to social networking site Twitter to share their reaction on Vingare’s performance. Here are some of the selected tweets:

Vinagre was very poor. Passing was off, couldn’t do the simple things right. Neto had flashes but lacked the footballing brain that Jota has. Jimenez instantly sent United 10 yards back. #wwfc

Midfield too deep at times, both saiss and neves on the back three toes more or less, no pattern of play whatsoever till raul came on and started to link up more, the young kid seal looked out his depth, he aint ready yet. Neto the good, bad and ugly, vinagre poor #wwfc

* The worst game of football I’ve seen in years
* The worst performance by a single player I can remember by Vinagre
* Watered the pitch to much
* 22 clowns 🤡 running around
* If you want to win the game, why don’t you start a team to win? #wwfc @Wolves

Neto – dreadful, Vinagre – dreadful, Dendonker – dreadful again!!! Traore weaving his magic with nobody on the end. Surely Cotrone can’t be any worse than Neto? #WWFC

90 minutes of my life I wont get back, performance flat, atmosphere flat. Vinagre and Neto poor down the left. Now another game we have to play… #wwfc

Neto and vinagre are so frustrating to watch at times #wwfc

Vinagre was the worst I’ve seen him play tonight. Very poor. But only young and will improve, needs to knock the step overs on the head.. #wwfc

Vinagre is a highly talented left-sided young midfielder and has a bright future ahead of him. He has shown his potential in the past, and will be looking to impress in the coming games.