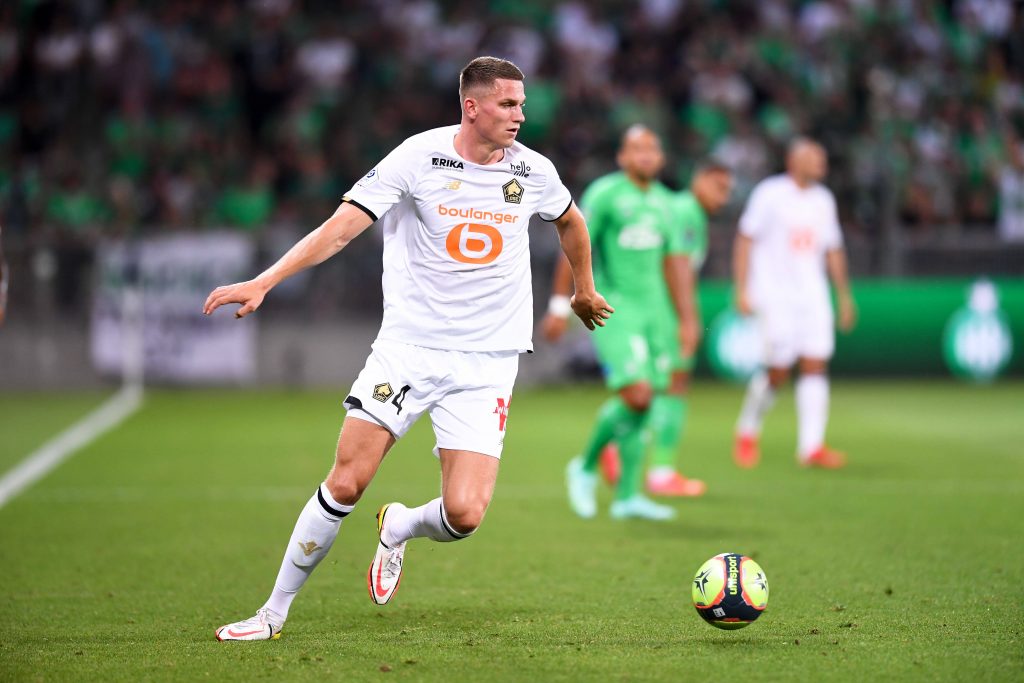 The Midlands outfit signed Yerson Mosquera earlier this summer, but they are eyeing another young centre-back before the deadline.

The club were recently linked with Marseille’s Duje Caleta-Car, but they have yet to make any contact with the French outfit for his services.

It is now reported that the club are keen on landing Botman but are set to face stiff competition from La Liga heavyweights Sevilla.

The La Liga outfit consider him as a potential replacement for Jules Kounde.

Botman joined from Ajax as a replacement for Gabriel last year. He was superb alongside Jose Fonte as Lille stunned Paris Saint-Germain to win Ligue 1.

The 21-year-old is not a tough tackler, but he has good positional sense. The Dutchman is strong in the air with his obvious height advantage.

He won 3.2 aerial duels per game last term. He also averaged 3.2 clearances, 1.5 interceptions with a pass success rate of nearly 87.

The €28 million-rated star has the hallmarks to succeed in the Premier League, but Wolves face a tough task on their hands to lure him.

He is guaranteed Champions League football at Lille. The Dutchman may give preference to European football and turn down a move to Wolves.

Sevilla are braced for the departure of Kounde to Chelsea. There is a high possibility that Botman could end up playing for the Andalusian club.