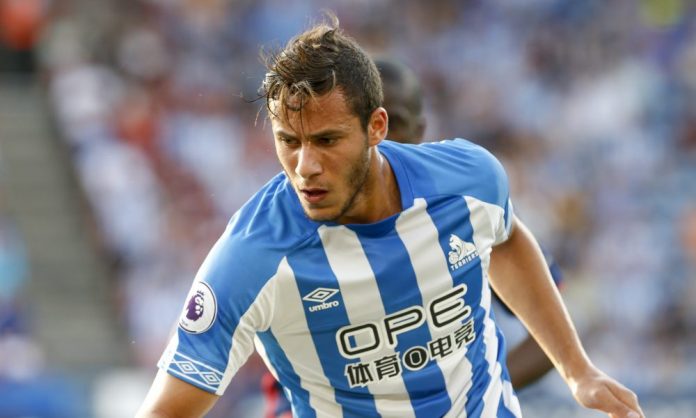 Wolves have been linked with a move for the Egyptian winger Ramadan Sobhi this week.

Apparently, the Premier League side wants to sign the 22-year-old winger at the end of this season.

Sobhi has failed to make his mark at Huddersfield and the Terriers might look to cut their losses in the summer. They paid £5.7 million for the winger at the start of the season but he has played just 76 minutes of Premier League football so far.

Nuno is looking to add to his wide options and he has identified the Egyptian as a target.

Before his move to English football, Sobhi was quite highly rated. The young winger drew comparisons with Mohamed Salah because of his pace, flair and playing style.

For some reason, he hasn’t been able to showcase his talent in English football so far.

It will be interesting to see if he can fulfil his potential with Wolves if the move goes through.

As of now, the Wolves fans are not too convinced about the player. They have taken to Twitter to share their thoughts on the links and here are some of the reactions.

Don’t see why would we be interested in him ? obviously bull shit

Why isn’t he playing for a poor Huddersfield side? Doesn’t sound great does it

If he was any good he’d be in the Huddersfield team? If he’s not in Huddersfields plans he must be absolutely shocking