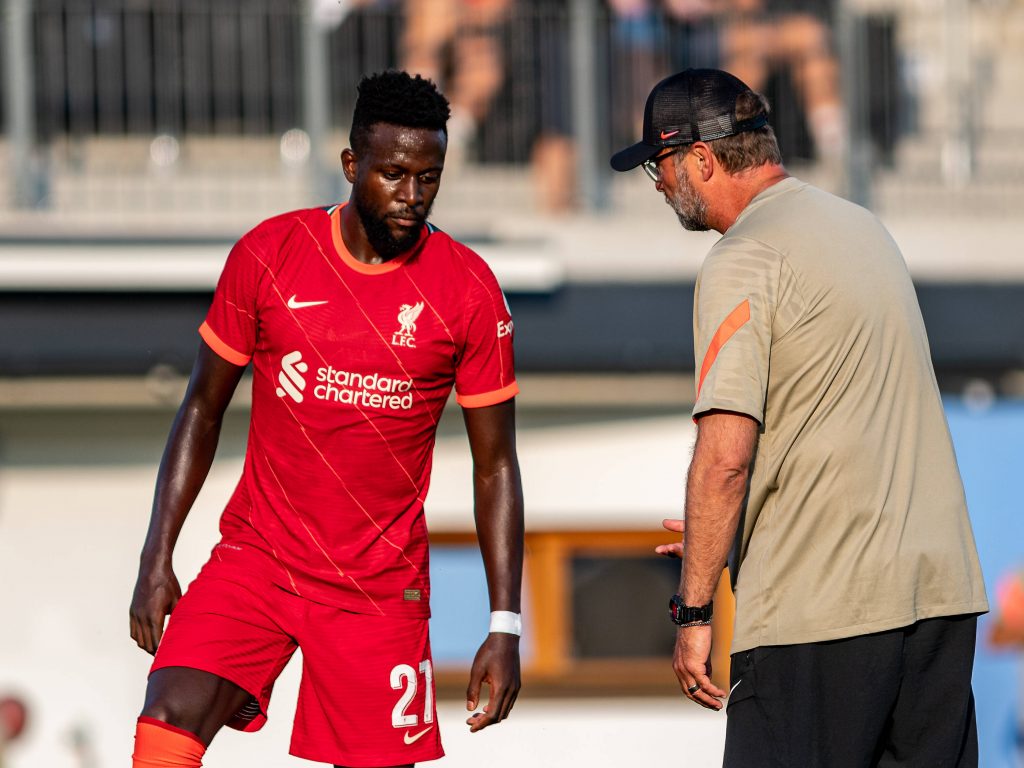 Wolverhampton Wanderers want to sign Liverpool striker Divock Origi this summer, according to a report from The Mirror.

The Athletic recently claimed that it will take a bid of around £20 million to prise the 26-year-old Reds forward away from Anfield.

Bruno Lage will be desperate to bolster his attacking ranks at Molineux this summer.

The injury suffered by Raul Jimenez last season proved just how reliant Wolves are on the Mexican.

It seems as though the Black Country outfit may well have a plan up their sleeves to combat that particular issue.

The Mirror claims that Lage wants to bring the Belgium international to Molineux this summer.

Origi is a decent forward. He can operate anywhere along the front-line and has enjoyed some special moments with Liverpool, including scoring the second goal during their Champions League final win in 2019.

Klopp once said that the forward is a ‘proper challenge to deal with’, as quoted by Liverpool’s official website.

However, the Belgian’s goalscoring record will be a slight concern for Wolves fans.

He has scored 35 goals in 157 games for Liverpool – hardly prolific numbers!

In all fairness, £20m seems a little steep for Origi.