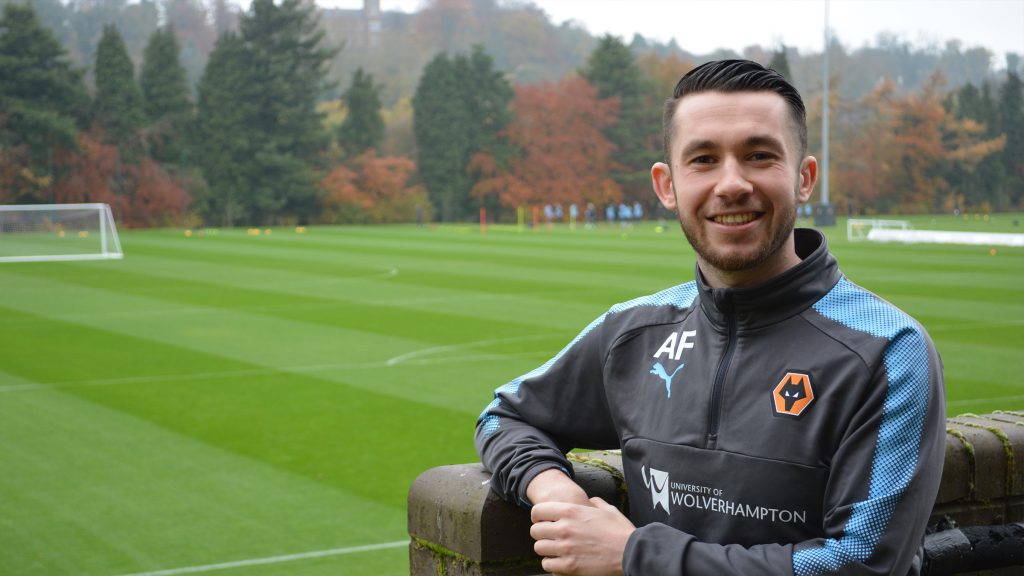 Wolves have appointed Andrew Findlay as their new Head of Analysis today.

The news has been confirmed on the club’s official website and it will be interesting to see how the 31-year-old operates in his new role from now.

Despite being quite young, Findlay has a lot of experience and he has held similar roles at Manchester United, Manchester City and Blackburn in the past. He will be in charge of overseeing all of the performance analysis from the first team through to the academy.

Wolves are looking to develop themselves into the Premier League club in the next few years and these decisions could prove beneficial in the long run.

Nuno is already working to improve the squad on the pitch but it is also very important to lay down proper foundations off the pitch.

Wolves are currently on top of the Championship table and these are clearly very exciting times for the fans.

Speaking to the club media after his appointment, Findlay revealed that Wolves’ rise and potential for growth is the main reason why he chose to join them.

He said: “What attracted me was the history and the passion of the club and also the ambition. Everybody’s looking at Wolves at the moment and thinking about what the club could achieve. Of course, the first team have their target of ultimately getting to the Premier League but also the development of the academy. The club hasn’t really got any boundaries – it’s looking to keep expanding, keep achieving – it’s going places so why not come to Wolves.”