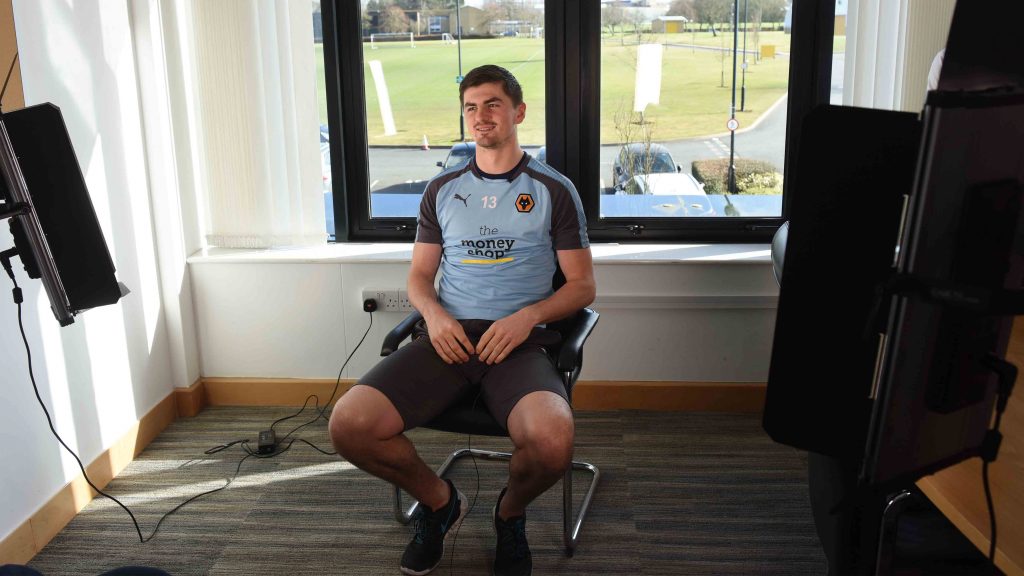 Championship outfit Wolves have agreed on a new deal with the highly rated keeper Harry Burgoyne.

The 21-year-old is currently the third choice keeper at the club. Burgoyne’s contract was due to expire in 18 months and the club decided to extend his stay at Molineux.

As per the reports, Nuno Espirito Santo decided to hand him a new contract.

Burgoyne is behind the likes of John Ruddy and Will Norris in the pecking order but the 6ft 3in star is expected to develop into a starter in future.

Burgoyne has made just six first-team appearances for Wolves so far. A loan move would be the best option for Burgoyne now.

It will be interesting to see whether Wolves decide to loan the player out for the rest of the season in order to get more first-team experience. He is unlikely to play ahead of Ruddy this season.

After signing the agreement, the young goalkeeper said: “It feels really good to extend my time with the club. Wolves are on a massive high at the moment and they’ve got big expectations in the future so it’s great to be a part of that. There’s been highs and lows over the last 18 months but it’s good that I’ve got that first team experience behind me and it’s great to see the lads doing really well this season. We’ve got a really good bond as three ‘keepers. We’ve been really close to each other, treating each other with respect and giving each other advice. I’ve been really happy working with the other goalkeepers this year and I feel like I’ve learnt quite a lot from them. Obviously, it was great last year to get the experience of playing but, when I was a little bit younger, a previous goalkeeping coach told me that, as a goalkeeper, you’ve got to learn not to play. It’s really important that, when you’re not playing, you’re doing all the right things off the pitch to make yourself better. And I think I’ve been doing that really well over the last few months, spending extra time in the gym. Work that I wouldn’t be able to do if I was playing.”