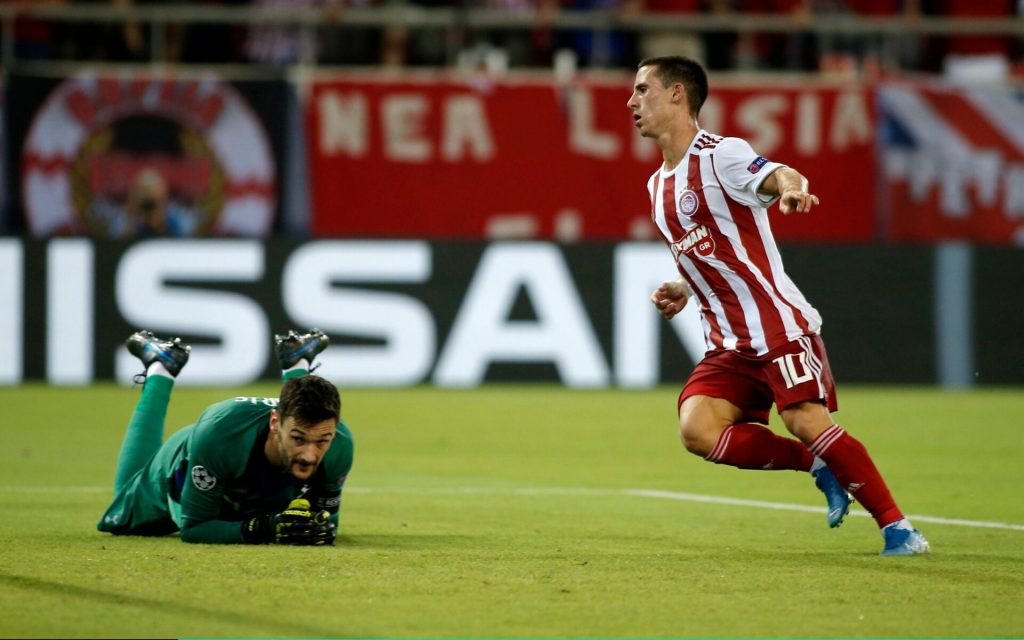 Wolves are keen on signing the Olympiacos attacker Daniel Podence.

According to SDNA (translated by Sportwitness), the Premier League side have now agreed a deal to sign the player. They will pay around €28m (£23.8m) to sign the Portuguese attacking midfielder.

It is believed that Podence’s agent Jorge Mendes has played a key role in the transfer.

It will be interesting to see how Podence performs in the Premier League.

He is highly rated around Europe and Nuno could help him improve as a player. The Wolves boss has done well to nurture the young talents at his disposal and Podence will be another project for him.

Wolves could do with some creativity in their midfield and Podence should prove to be a handy addition.

The 24-year-old has scored 4 goals in 27 games for Olympiacos this season. He will be looking to make his mark in England now.

Podence can play on either wing and he can operate as the number ten as well. The Portuguese midfielder is very good with his passing in the final third.

He is also an impressive dribbler. His arrival will add more precision and unpredictability to the Wolves attack.

It will be interesting to see how he links up with the likes of Traore, Jota and Jimenez now.