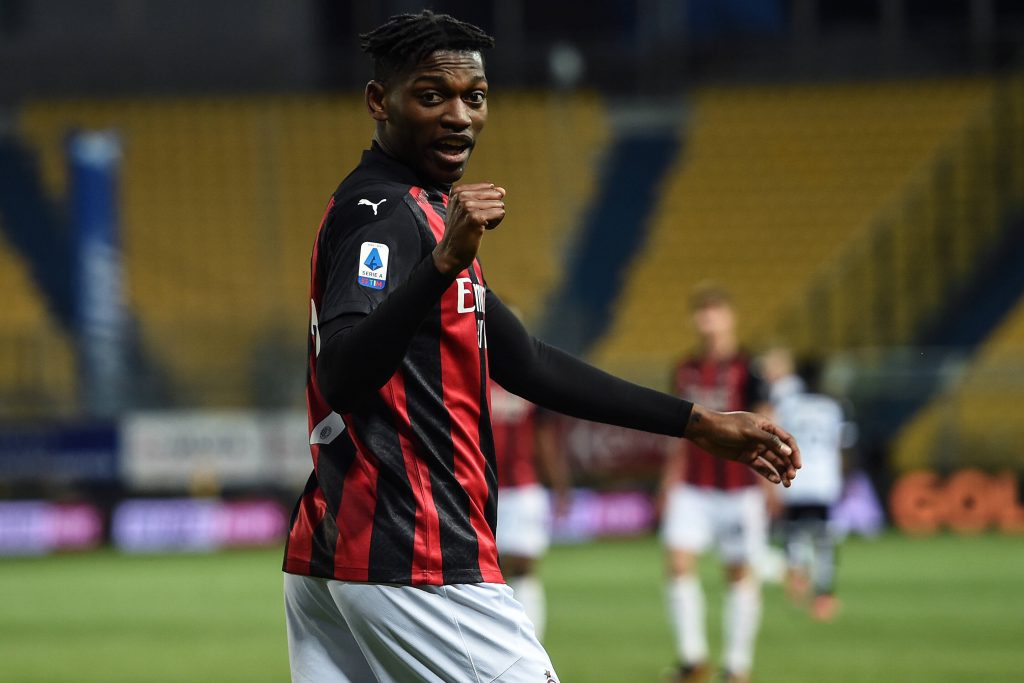 Wolverhampton Wanderers have been offered the chance to sign AC Milan forward Rafael Leao through his representative, Calciomercato reports.

The Portuguese has three years left on his contract with the Rossoneri, but he is not considered an indispensable figure.

The Serie A outfit are willing to accept offers of €30 million for the 22-year-old. He has been offered to Wolves by his agent Jorge Mendes.

However, the Midlands outfit have yet to make an approach for the former Lille man.

Mendes has been pivotal to Wolves’ recruitment in recent years, and the theme has been quite similar in the current transfer window.

He has brought in three players in Rayan Ait Nouri, Jose Sa and Francisco Trincao (loan from Barcelona), and there could be more activity.

Wolves are likely to have the first option to sign most of his clients, and it remains to be seen whether they will make a move for Leao.

The young forward can play in the wide attacking positions, but he has looked most comfortable leading the line for Milan.

Wolves currently have Raul Jimenez, Fabio Silva and Patrick Cutrone, who can play up front. Jimenez recently returned after a serious head injury.

It is unclear whether the Mexican can reach the heights before the setback, and Wolves could be eyeing another striker for competition.

It is unlikely that they will pay the reported fee for Leao, who bagged seven goals and six assists from 40 appearances last season.

They could propose a loan deal with an option to buy next summer. The club could face direct competition from Everton for his services.