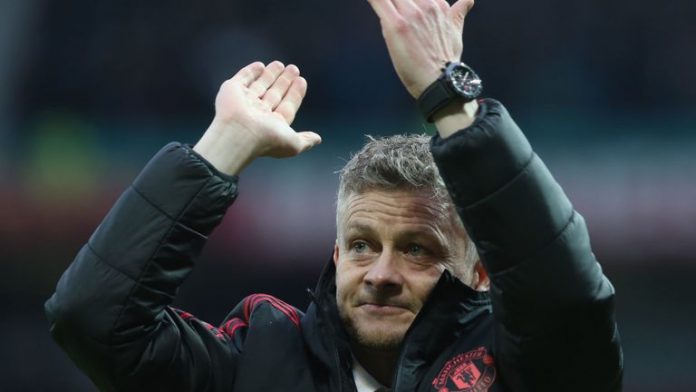 Wolverhampton Wanderers host Manchester United on Saturday in what could be the tie of the round in the FA Cup quarter-finals.

Wolves have had plenty of success against England’s top clubs this season and they will fancy their chances of progressing to the last four.

However, United were impressive in the previous round at Chelsea and will be eager to keep themselves on track to win silverware this season.

In-form Romelu Lukaku will need a late fitness test for the visitors, but Juan Mata, Antonio Valencia and Matteo Darmian are all ruled out. Ashley Young is suspended for the match.

Saturday’s game is the 100th meeting between the two sides in all competitions. Their last encounter at Molineux came in March 2012 in the Premier League, with the Red Devils winning 5-0.

Wolves haven’t reached the semi-finals of the FA Cup since 1997/98, while United are bidding to reach the last four in consecutive seasons for the first time since doing so in 2003/04 and 2004/05 under Sir Alex Ferguson.

United have won nine of their last 10 away FA Cup matches. Back them at odds of 5/4 with BetUK to win at Molineux.

Paul Pogba was superb in the last round at Chelsea. Bet on the midfielder with BetUK to score first at 13/2.

Raul Jimenez has scored 14 goals for Wolves this term. He is priced at 9/4 to score anytime against United.