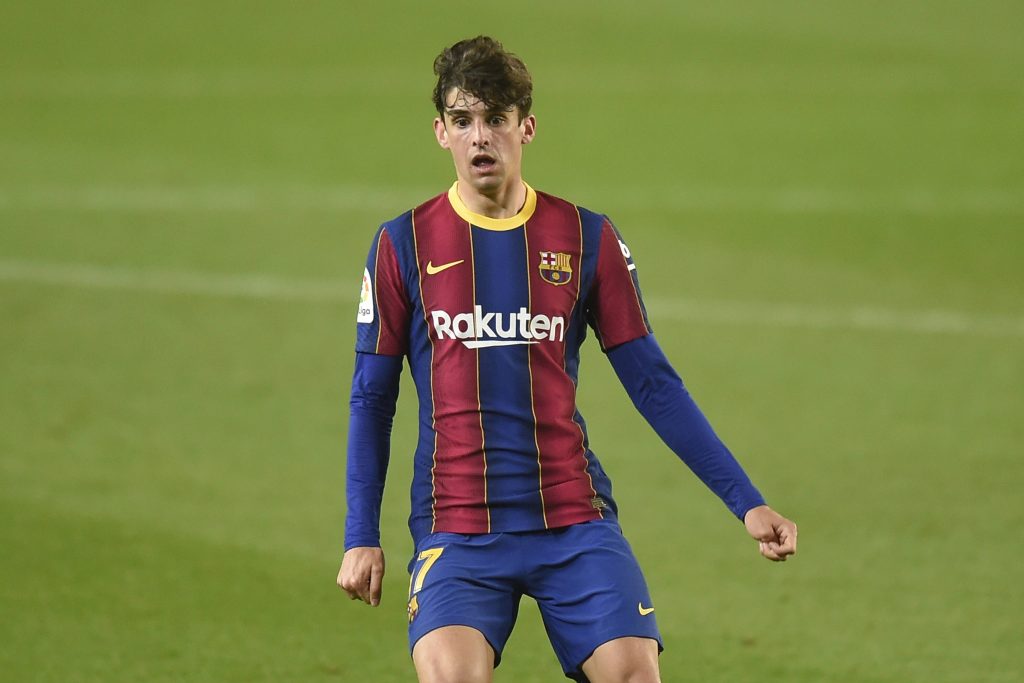 According to RAC1’s Gerard Romero, Wolves could be a possible destination for Trincao, who is represented by super-agent Jorge Mendes.

Meanwhile, there are several offers on the table for Alena. Wolves could compete with three Spanish clubs to land the La Masia graduate.

Trincao, 21, made 42 appearances for the Blaugrana in his debut season, but he was largely used from the bench with just 683 minutes in La Liga.

With the anticipated arrival of Memphis Depay on a free transfer, the club could be tempted to sanction his sale to recoup funds for more signings.

The link with Wolves is unsurprising, considering the vast number of Portuguese players recruited by the club through Mendes in recent years.

Wolves will certainly have an advantage over many European clubs if they make a formal approach for the £22 million-rated winger.

Elsewhere, Alena appears on his way out of the Blaugrana with just a year left on his deal.

The 23-year-old was on loan at Getafe during the backend of last season, registering two goals and two assists from 24 appearances.

Alena, who can play in the central or attacking midfield roles, could be available for a bargain fee, but Wolves face plenty of competition.

Getafe are interested in signing him permanently, while Granada and Valencia are also in the mix to sign the former Spain youth international.