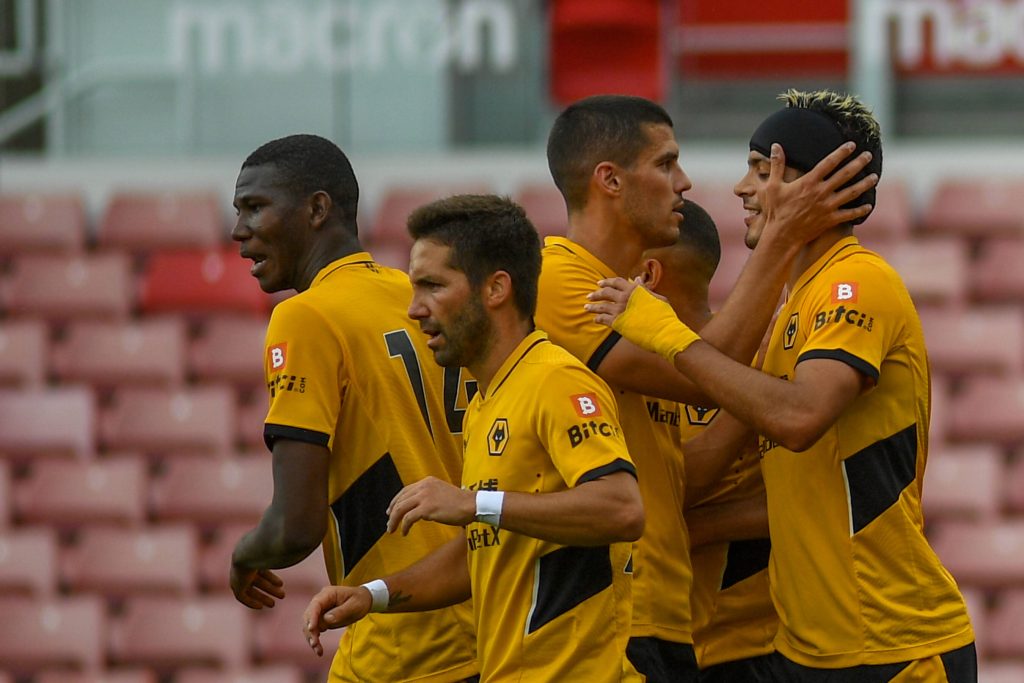 A lot has happened at Wolverhampton Wanderers over the last few months.

In that time, they’ve changed the manager, brought in new players, let some go, and see one of their main men return from a lengthy spell on the sidelines.

Now, they go into the new season potentially hoping to climb back into the European spots. 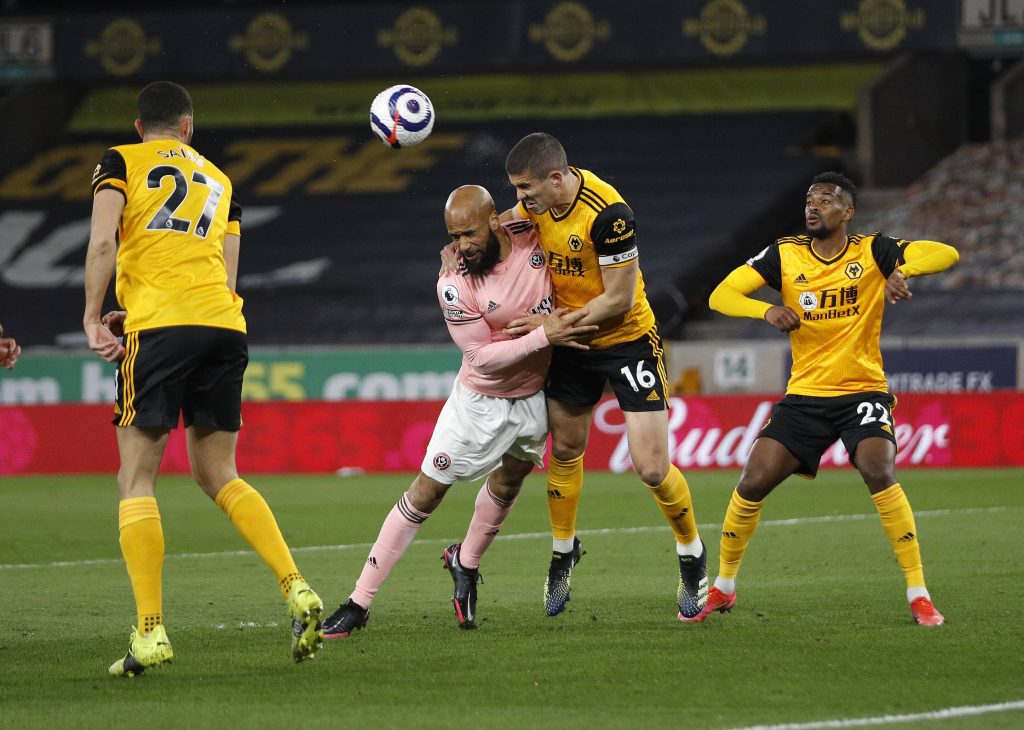 Under Nuno Espirito Santo, Wolves were a difficult team to beat. They had the fifth-best defensive record for two seasons in the 2018/19 and 2019/20 campaigns, resulting in consecutive seventh-place finishes.

Things weren’t as solid last term, but they still own a number of the players who helped achieve that defensive solidity in the first place.

England international Conor Coady is expected to line up alongside Willy Boly and Romain Saiss for most of the season, while Max Kilman and Leander Dendoncker provide cover.

Dendoncker usually plays in midfield, along with Ruben Neves and Joao Moutinho. The trio also help out at the back while contributing going forward as well.

The foundations are in place, and new manager Bruno Lage can keep things tight at the back.

His Benfica side were strong defensively, conceding 26 in 34 in his only full season there.

Following the sale of Diogo Jota and the long-term injury to Raul Jimenez, Wolves struggled to score goals.

They bagged just 36 in the league last season, fewer than everyone outside of the bottom four. And with Pedro Neto set to miss the early months of the season, this figure may worsen.

Jimenez returns this season, but it remains to be seen whether he can still produce to the same standard as before.

Barcelona youngster Francisco Trincao has been brought in on loan to assist, but he is still far from the finished article.

If Lage can get the best out of Adama Traore, they won’t struggle too much in this department. 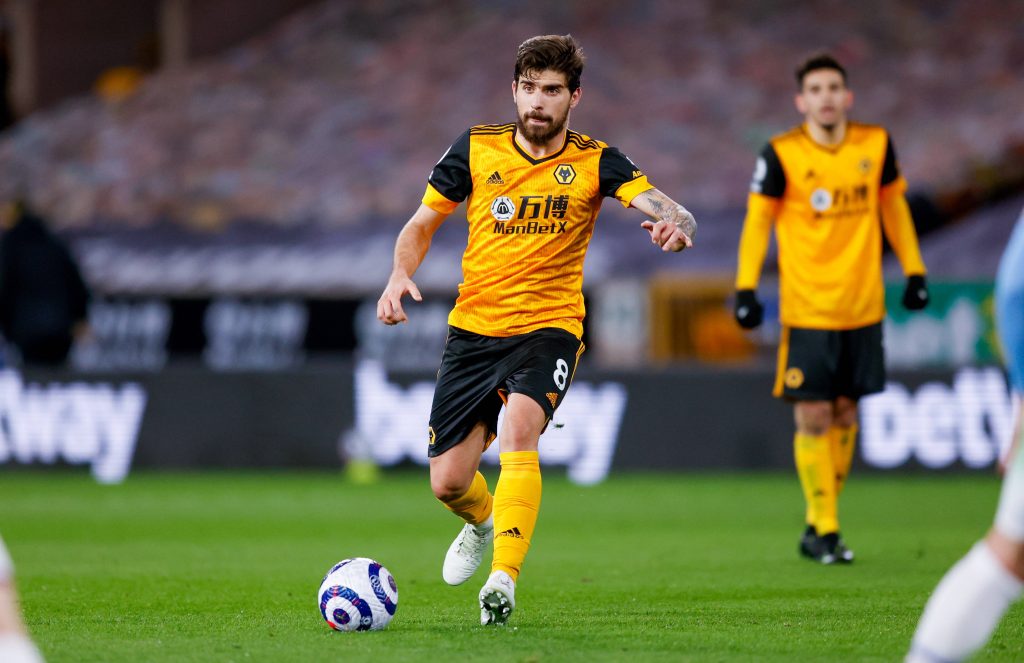 Neves has been one of the standouts at Molineux since his debut for the club in 2017. His performances during that time have attracted a lot of attention, with the midfielder often linked with a move to Manchester United.

This season, expect him to be the star for the Midlands club again. With the ability to find anyone with a pass and an eye for the spectacular, the Portuguese will be a problem for any opponent. 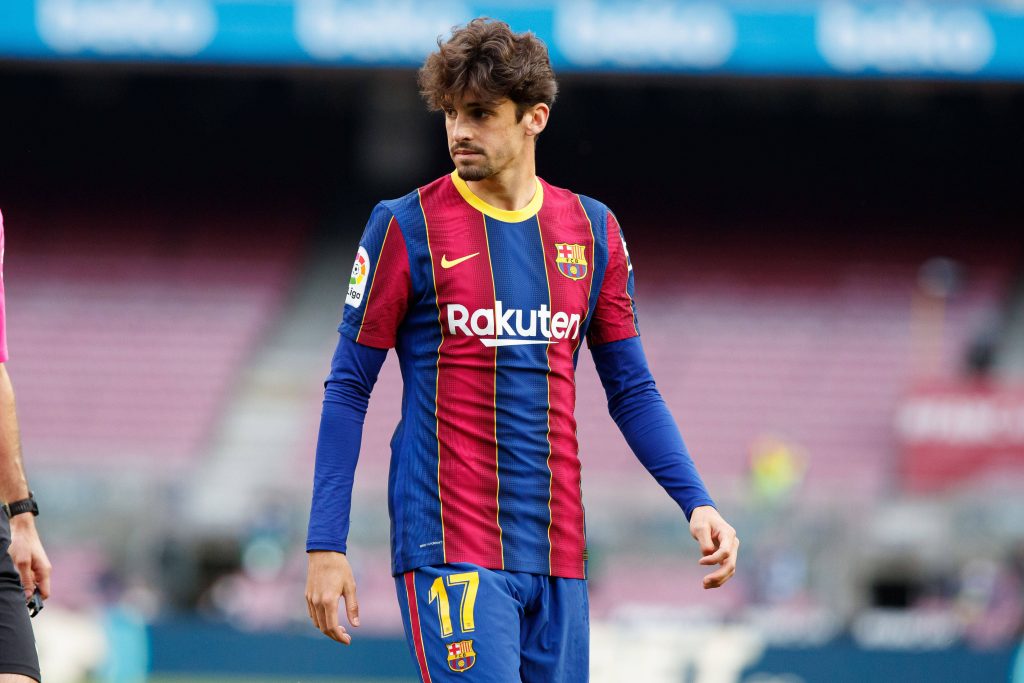 It’s been a mostly positive summer at Molineux, with the only significant departure being goalkeeper Rui Patricio. The Euro 2016 champion was sold to Jose Mourinho’s Roma and has been replaced by Jose Sa.

Other incomings have been Trincao on loan, as well as Colombian centre-back Yerson Mosquera. Meanwhile, Rayan Ait Nouri’s loan move from Angers has been made permanent.

The search for a new striker continues as they look for a replacement for the departing Willian Jose, who was on loan last season. Liverpool’s Divock Origi has been mooted, as has AC Milan forward Rafael Leao. 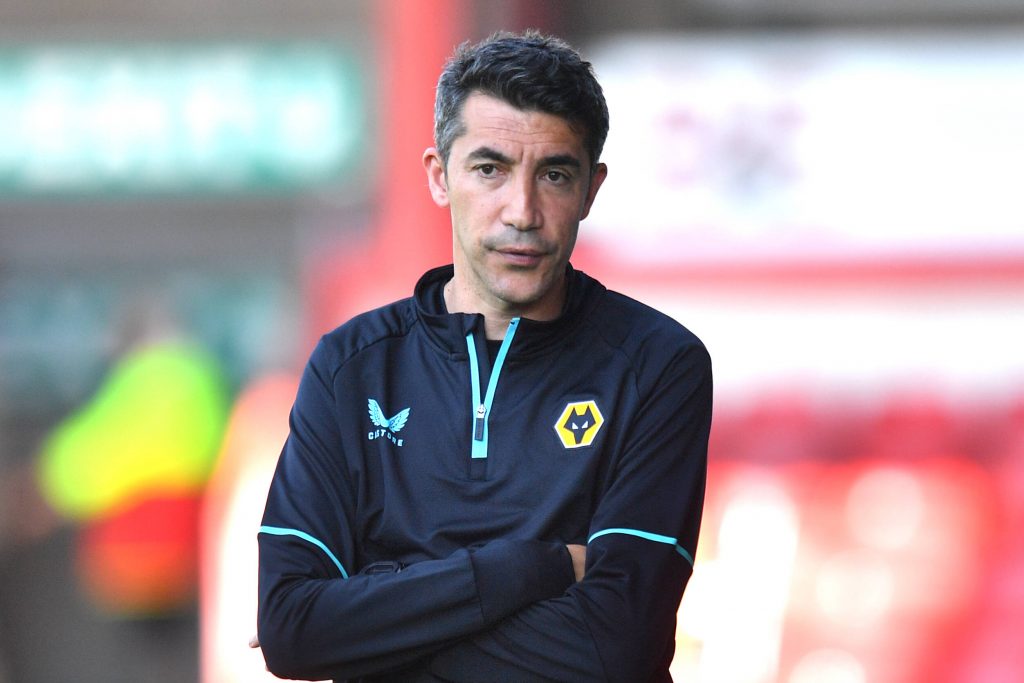 With a new manager, some new players, and Jimenez back from injury, optimism may be high around Molineux. There are certainly reasons to keep an eye out for Wolves.

However, we have no idea how the new players will turn out or how good the Mexican striker will be on his return. Several question marks remain about this side.

The squad is certainly capable of avoiding a relegation fight without much hassle, but they can’t expect to hit the heights that they did two years ago.