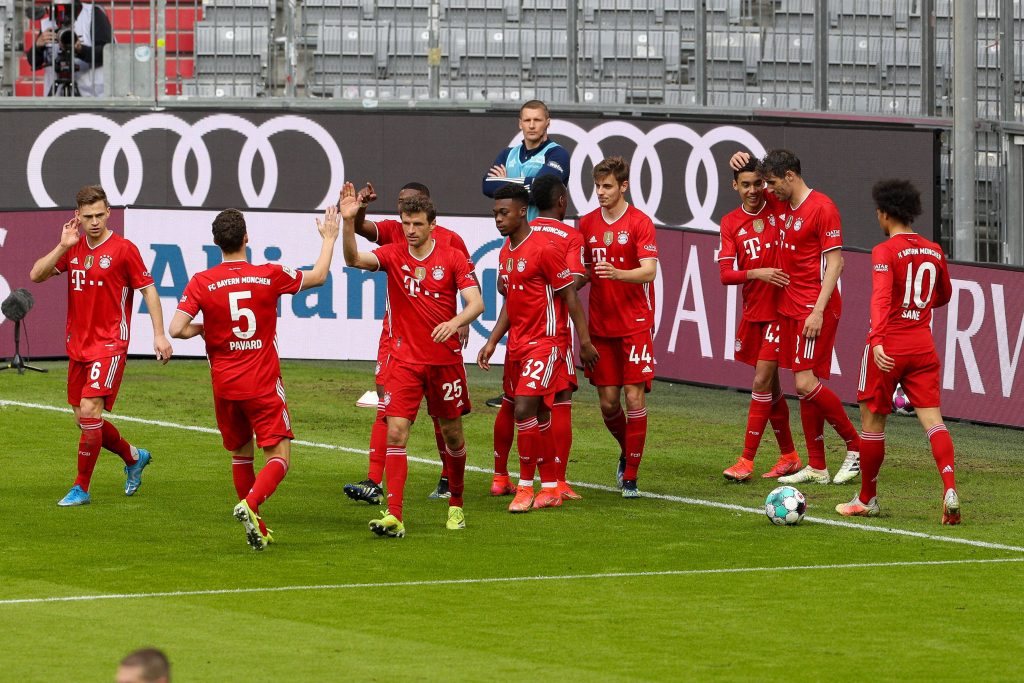 Third-placed Wolfsburg welcome Bundesliga pacesetters Bayern Munich to Volkswagen Arena on Saturday, looking to end an 11-match winless run against this opposition in the top-flight.

RB Leipzig’s dismal scoreless draw with Hoffenheim on Friday night gives the reigning champions a perfect opportunity to extend their lead at the top of the Bundesliga table to seven points.

Meanwhile, Wolfsburg have a comfortable eight-point lead on fifth-placed Borussia Dortmund and seem to be on the verge of returning to the Champions League after a five-year absence.

A 4-3 defeat at Eintracht Frankfurt last time out means none of Wolfsburg’s previous seven Bundesliga fixtures have ended in a draw (W5, L2), with four of the last five yielding a winning/losing margin of a single goal.

Volkswagen Arena has been a fortress the Wolves fans were hoping for this season, with the hosts coming into this encounter as one of only three teams yet to lose a Bundesliga game at home (W9, D4).

Oliver Glasner’s men last lost a top-flight home match against Bayern (4-0) on the final matchday of the 2019/20 season.

For the first time in the club history, Wolfsburg have kept 13 clean sheets in a single Bundesliga campaign, with the hosts registering a shutout in 46.43% of their league outings.

They are also the only team in the German top-flight to measure the home league goals conceded with a single digit (eight), letting in the division-low three first-half goals on home turf this term.

You can watch this and other Bundesliga matches via live online streaming.

Despite scoring precisely one goal apiece across their last two Bundesliga matches (W1, D1), Bayern will be confident of getting on the scoresheet here.

The Bavarians have found the net in each of their last 25 top-flight meetings with Wolfsburg and have netted at least one goal in 41 consecutive Bundesliga games ahead of the kick-off.

Not as comfortable on the road as they would like, Hansi Flick’s men have registered just 36.25% of their total Bundesliga goals scored this season away from the Allianz Arena (29/80).

A trip to Volkswagen Arena may help the visitors improve their away tally, considering they have notched up over 1.5 goals in each of their last five top-flight visits to this venue.

Plenty of late action has highlighted Bayern’s away league matches this season as 50% of them have featured a goal beyond the 75-minute mark.