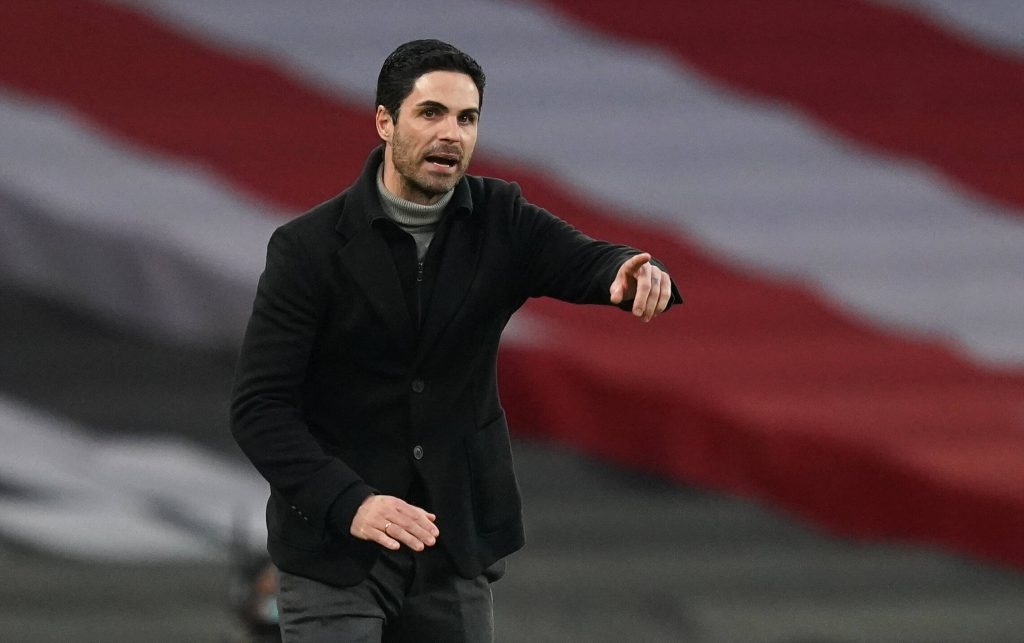 Former Arsenal defender William Gallas has said that the Gunners board made a mistake in appointing Mikel Arteta as their manager.

Arteta succeeded Unai Emery as the Gunners’ head coach in December 2019, guiding them to FA Cup glory at the end of the campaign.

However, the Gunners were disappointing in the Premier League, where they finished only eighth on the table. The same was the case last season.

Speaking to The Sun, Gallas believes Arteta could be a great manager in the future, but the Gunners made the wrong decision to appoint him.

The former club captain said that Arteta’s lack of experience has cost the club, having previously only been the assistant coach at Manchester City.

He said: “Mikel Arteta was not ready yet to manage a club like Arsenal. OK, he was assistant coach at Manchester City. But he had never managed a team.”

“It is completely different. The board made a mistake picking him. I’m sure he will be a great manager, but you need to have experience to manage a big club.

“To be honest, it is a great shame for the Arsenal fans after finishing eighth. Arsenal is not the same Arsenal we knew 18, 20 years ago. We had players who were strong with strong personalities.”

Arteta has had a tough 18 months with the north London club, but there were positives towards the end of the previous campaign.

Missing out on European football after 26 straight seasons was a huge blow, but they ended the campaign on a high with five successive league wins.

The Gunners were only behind champions Manchester City in terms of form since Boxing Day, but they paid the price for a poor first half of the season.

The hierarchy have complete trust in Arteta to turn the club’s fortunes around, and they are likely to back him with funds for a summer spending spree.

Arteta, who is on £96,000-a-week, also has the backing from many fans, and next season could make or break his managerial career with the club.