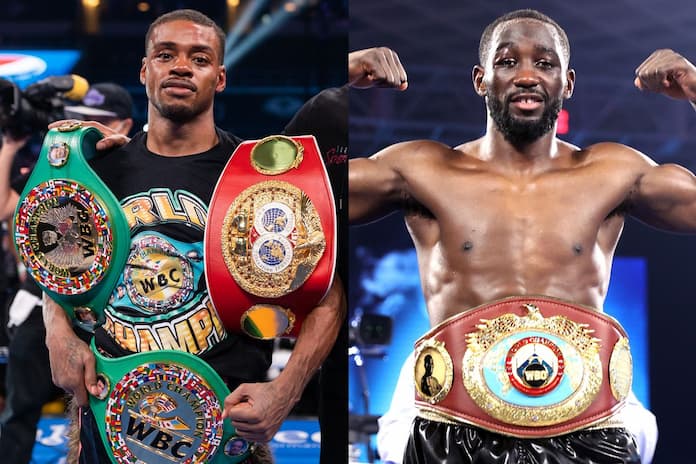 Errol Spence Jr and Terence Crawford have been rumoured to fight for months, but as of yet no contracts have been signed. The question on every boxing fans lips is will Spence vs Crawford actually happen?

Will Spence vs Crawford Happen This Year?

After years of speculation and rumours about the fight, it seems that Errol Spence Jr vs Terence Crawford could be closer than ever. The pair were originally rumoured to be fighting on November 19th, but with that date fast approaching, it looks like  boxing fans will have to wait until December to see the two best welterweights in the world doing battle.

This fight is arguably the biggest fight to make in boxing, bar Tyson Fury vs Oleksandr Usyk. The undisputed welterweight championship would be on the line, with all four belts up for grabs.

Spence (28-0, 22KOs) holds the IBF, WBA-Super and WBC welterweight titles. Meanwhile, Crawford (38-0, 29 KOs) holds the WBO crown. A fight for all of the marbles at 147-pounds is definitely the fight to make!

As of yet, there have been no further rumours of the fight getting finalised and contracts being signed. However, both fighters seems to want the fight, so it should be relatively straight forward to make.

At the end of the day, it’s the fight every boxing fan wants to see, and it has all the makings of a potential classic. Lets hope these two men can come to an agreement and get the fight made before the end of 2022. 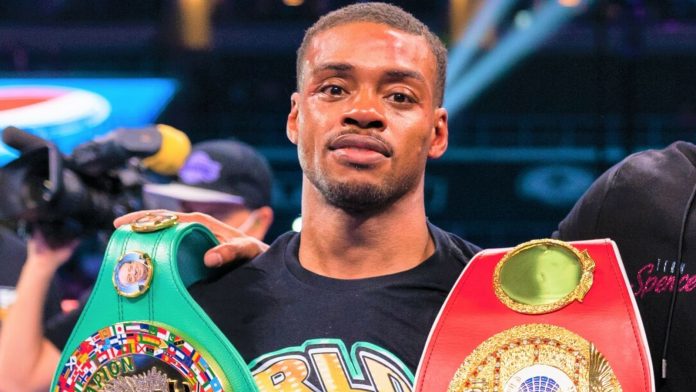 How Would A Potential Spence vs Crawford Fight Play Out?

According to boxing presenter and expert, Ade Oladipo, this fight is the one to make at welterweight and should happen next. Oladipo told the DAZN Boxing Show that he thinks it’s a 50/50 fight, but that it should definitely happen next.

“This is as good as it gets. This is pound-for-pound #1 vs. pound-for–pound #5. People talk about whether it can hit the magical one million. It can hit it.”

Sergio Mora, the former WBC light-middleweight champion, believes the fight is one of the biggest and best match-ups in all of boxing. He said:

“In my opinion, it’ll be more like Sugar Ray Leonard and Tommy Hearns because they were welterweights and completely different style match-ups. It was an exciting fight with 15 rounders. 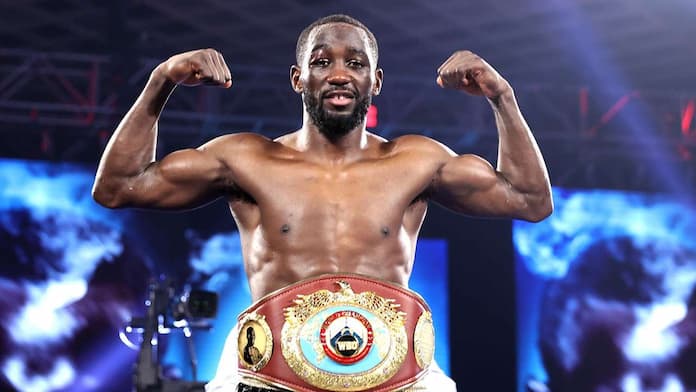 Lets just hope the fight can get made and contract negotiations don’t come to a stand still. If the fight does go ahead and is announced in the coming weeks and days, boxing fans are in for a real treat.

The match-up is a truly epic one. Should it get signed officially and announced, there is no doubt it will be the biggest fight of the year. No questions asked, Spence vs Crawford is an absolute cracker.