Liverpool have yet to win a game this Premier League season and going into Klopp’s seventh year in charge, fans fear his curse is about to strike again.

Klopp came to Liverpool in 2015 when Liverpool were at one of their lowest points with a poor squad and a lack of trophies. The German claimed that he would provide at least one Premier League within four seasons.

Liverpool fans were delighted when he exceeded his own expectations. By 2020, Klopp had won the Champions League, Super Cup and most importantly the Premier League which Anfield went 30 years without.

Moving to the following season Klopp had his eyes on the luxurious Quadruple. His squad managed to play in all games available to them but sadly fell short and only won the FA and League Cup.

Now Klopp enters his seventh season at Liverpool and it has been a worrying start. As well as losing Sadio Mane to Bayern, new signing Darwin Nunez is struggling to fit in. The Reds have yet to win a game this season and the talk of his seventh year curse is back.

Is there something about Jurgen Klopp's 7th year…

Mainz: Relegated from Bundesliga. Leaves after failing to get them promoted.

Liverpool: Worst start to a season under him. pic.twitter.com/vyXieSd6oc

This curse first began at Mainz which was Klopp’s first managerial role. The German had a solid start at the club and in his fourth season managed to secure promotion to the Bundesliga for the first time in the clubs history.

Klopp recently called this promotion his greatest achievement as a manager: “Obviously, it’s a great thing to win the Champions League, but my greatest success as a coach was promotion to the Bundesliga with Mainz in 2004.

“We had a small squad, strong opponents. What I did with Mainz cannot be topped.”

However, in Klopp’s seventh season at the club he hit a wall and with a lack of signings and quality players within his team, they were relegated ultimately leading to his departure from the club. 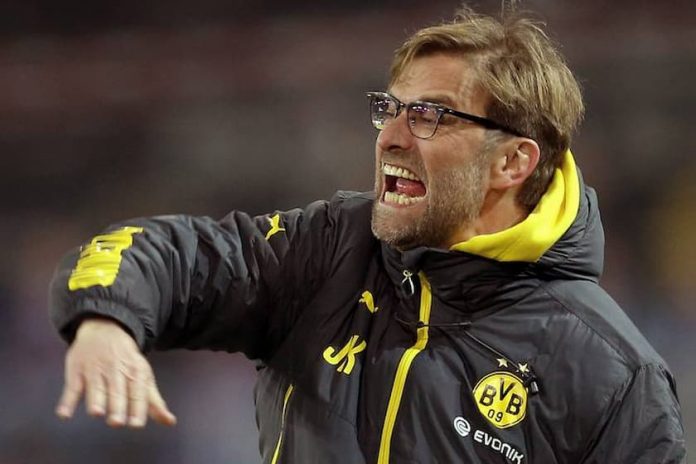 The German manager was then picked up by Borussia Dortmund where he truly made a name for himself. The manager took his side to a Champions League final and won back to back titles.

Once again in his seventh season his side underperformed. Star forward Robert Lewandowski left for rivals Bayern Munich and Dortmund ended up finishing seventh as well as losing the German Cup Final 3-1 to Wolfsburg.

Liverpool fans will be hoping that it is just a hiccup and that injuries to Thiago, Matip, Jota and Keita are holding them back. However it does seem coincidental that this poor form has hit in his seventh season, but only time will tell.