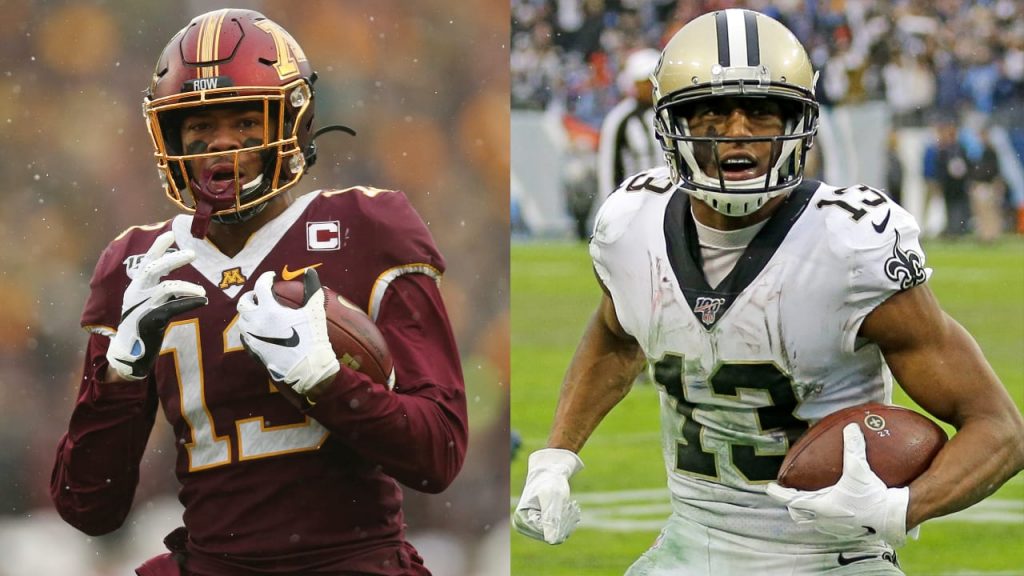 Baltimore Ravens wide receiver and New Orleans Saints Wide receiver Michael Thomas are both out for the season.

The #Saints and #Ravens play on Monday Night this week and both teams got bad receiver injury news today:

These are huge losses to teams that haven’t really gotten production from the wide receiver position. Now that the trade deadline has passed, Baltimore and New Orleans will have to do what they can. 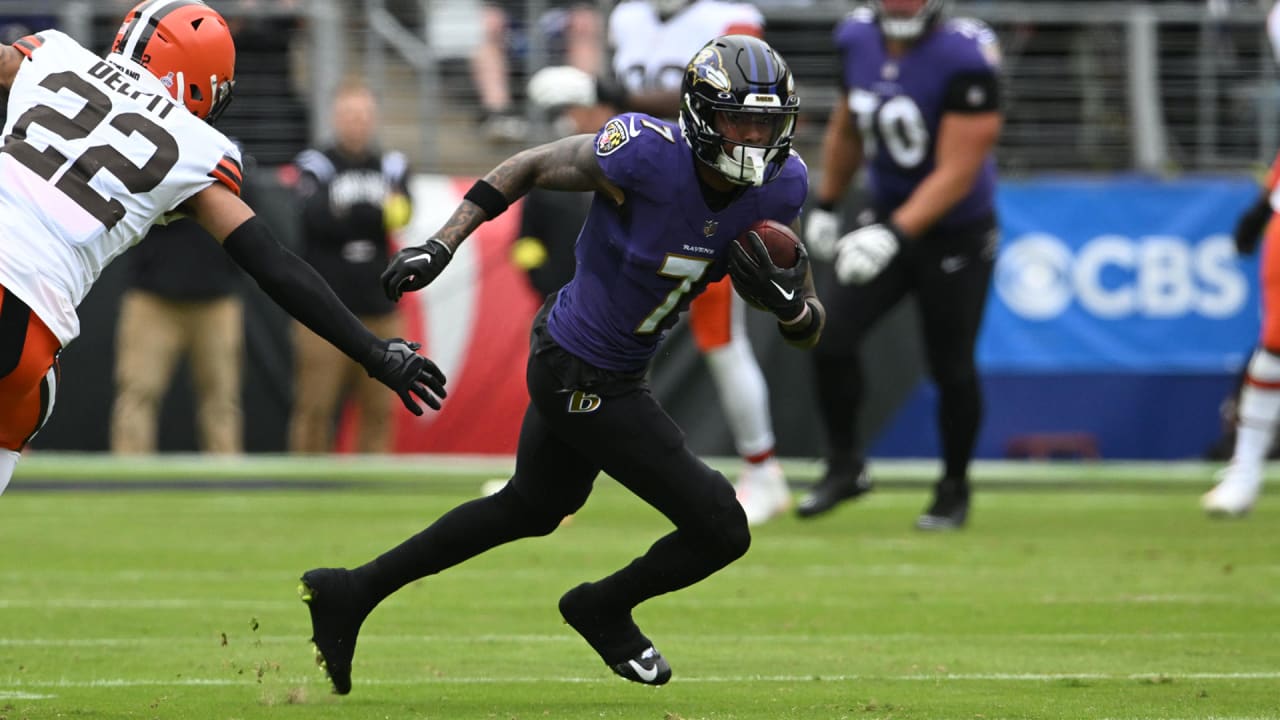 Rashod Bateman is a second year player out of the University of Minnesota. He was a first round pick last year and was set for a breakout season. Bateman got off to a hot start.

In his first two games of his season, Bateman scored a touchdown in back-to-back games. It seemed like Bateman had found his own as Lamar Jackson’s number one wide receiver.

However, a foot injury has plagued him ever since week 4. He came back in week 7 and had a respectable game, but his snap percentage dipped. Then in week 8, he plays a total of 13 snaps and aggravates the foot injury.

He is set to have surgery on the foot which will ultimately end his season. A tough blow for the Baltimore Ravens offense. 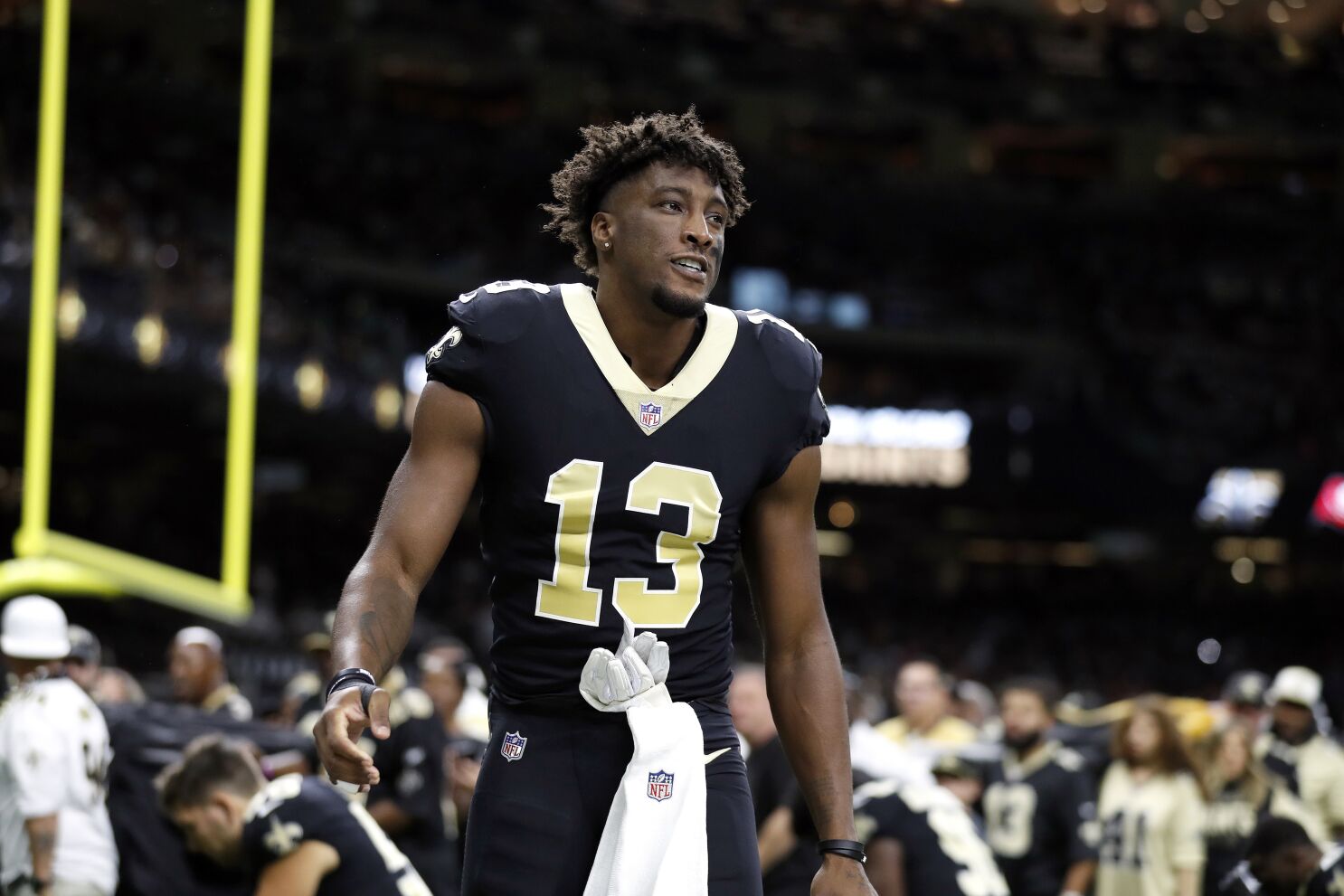 Michael Thomas, however, has been one of the better wide receivers fro the last couple of years when healthy. This year, he was looking to bounce back after missing almost all of 2020 and 2021 due foot and ankle injuries.

Like Batman, Thomas also had a hot start to the season. he caught three touchdowns in his first two games and it was looking like a bounce back season was on the horizon. However, in week 3 he suffered a foot/toe injury and has not played since.

In his last healthy season in 2019, he had 149 receptions for 1725 yards with 9 touchdowns. He won Offensive Player of the year and set the NFL record of receptions in a season.

Assuming he misses the rest of 2022, he will have appeared in 10 regular season games in 3 seasons since that point.

Tough injury luck for one of the greats.

Thomas has battled injuries for the past three seasons now and his career being an elite receiver will be questioned.

Hopefully these two wide receivers will bounce back as soon as next season.