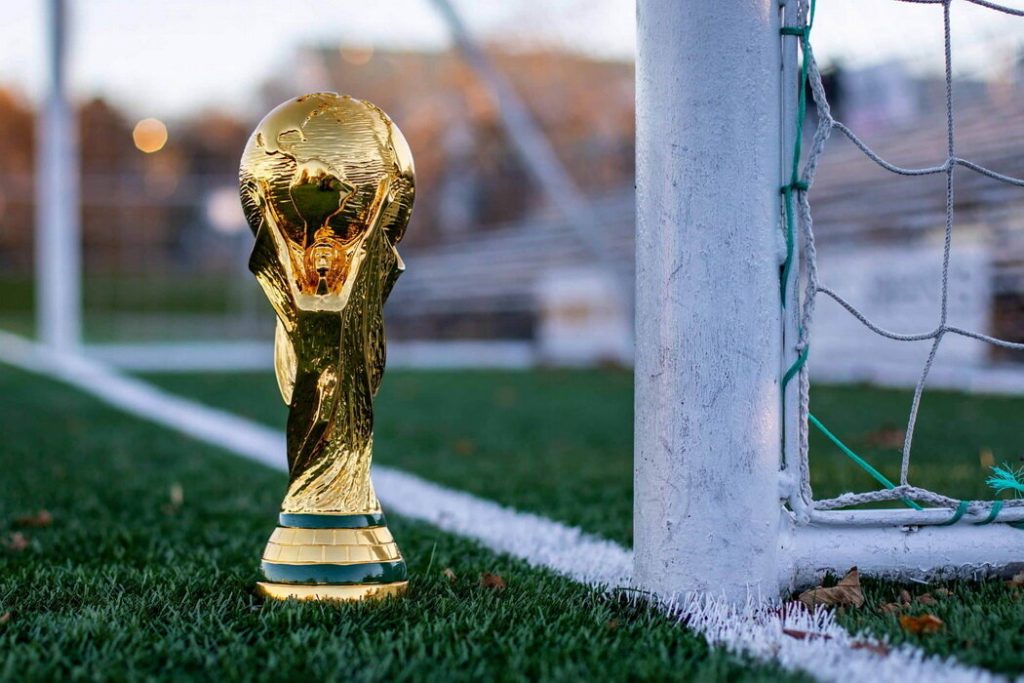 Superstitious England fans will be disappointed to learn that Group B is one of the least fortuitous groups in World Cup history.

The Three Lions look destined to top Group B after a 6-2 thrashing of Iran in their opening fixture.

But is fate on their side when it comes to lifting the Jules Rimet trophy?

Possibly not, because our research shows that of the 21 previous World Cups, only Brazil have emerged victorious from Group B in their 1994 campaign.

Probability of progressing to last 16 after the first round %

The World Cup’s format changed frequently throughout its early years.

However it does seem that being placed in Group B has certainly not proved advantageous over the years.

In the tournament’s six editions with eight groups of 32 teams, Group C has produced two winners in France (2018) and Brazil (2002).

Argentina claimed glory from Group A in 1986 and were followed by West Germany, who kicked off their Italia ’90 campaign from Group D.

Prior to 1986 thing get a little complex due to FIFA’s implementation of two group stages.

But the fact remains that England will have to go against the grain if they are to win the World Cup at Qatar 2022 from Group B.

With Group C being the most statistically lucky group perhaps that’s where this year’s winners will come from.

Although seeing as it contains Argentina, who lost to Saudi Arabia, as well as Mexico and Poland… perhaps not.

If you’d like to bet on penalties, or any other World Cup markets – then check out our best betting sites.