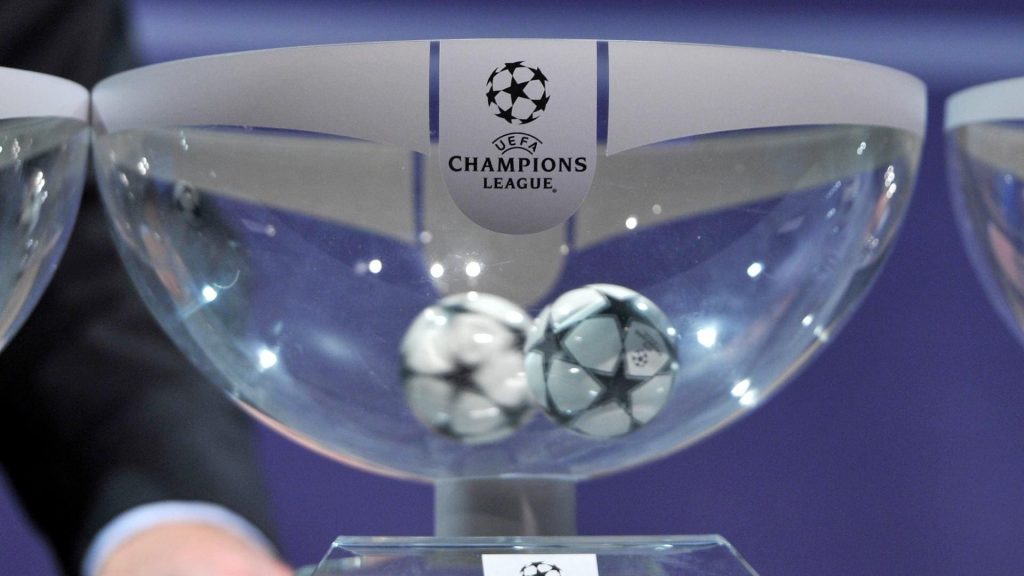 It is that time again. The Champions League season returns next month and with nearly all 32 teams decided with the last of the qualifiers taking place this evening, we have put together a comprehensive guide to the group stage draw.

With the new pooling system UEFA implemented last season, the chances of a several groups of death are fairly high – for example can you imagine a group featuring Real Madrid, Liverpool, Inter Milan and Celtic? We can’t wait to see what the draw throws our way.

Prior to the draw, UEFA will announce awards for the best performers from last season’s competition.

Who are Involved in the Champions League 2022-23 Group Stage?

Qualified teams are divided into four pots: Pot 1 contains holders Real Madrid, the Europa League winners Eintracht Frankfurt and the champions of the top six national leagues based on UEFA country coefficient. The remaining three pots are determined according to a team’s UEFA club coefficient.

Remaining teams in Pot 3 and Pot 4 will go through play-off fixtures, the last of which take place this evening.

Below you will find the confirmed pots and teams within each that will feature in the Champions League 2022-23 group stage.

When Does the Champions League 22-23 Group Stage Get Underway?

The Champions League 2022-23 group stage kicks off on the week beginning the Tuesday 6th September and continues through to Wednesday 7th September.

How Can I Watch the Champions League Group Stage Draw?

The Champions League 2022-23 group stage draw will be available to stream live on the UEFA website.

Check out our comprehensive guide to the best football betting sites.