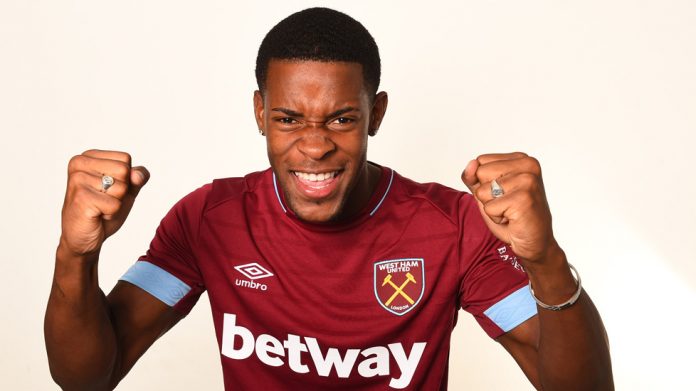 West Ham winger Xande Silva has sent out an injury update on Twitter.

The highly rated winger is currently recovering from an injury and he tweeted that he will return to action soon.

The 21-year-old will add pace and flair to West Ham’s attack and his return will give Pellegrini more flexibility and depth as well.

West Ham are looking good in attack right now after the return of Wilshere, Nasri, Arnautovic and Lanzini. The likes of Yarmolenko are expected to start playing soon as well.

Silva joined West Ham during the summer transfer window and he has impressed during his cameos.

The youngster hasn’t played for the Hammers since the first week of January and it will be interesting to see if he can force his way into Pellegrini’s plans for the remainder of the season.

Silva will be looking to finish the season strongly and lay the foundations for next season.

He is only 21 and he will have plenty of opportunities to prove himself and earn a regular first team spot.