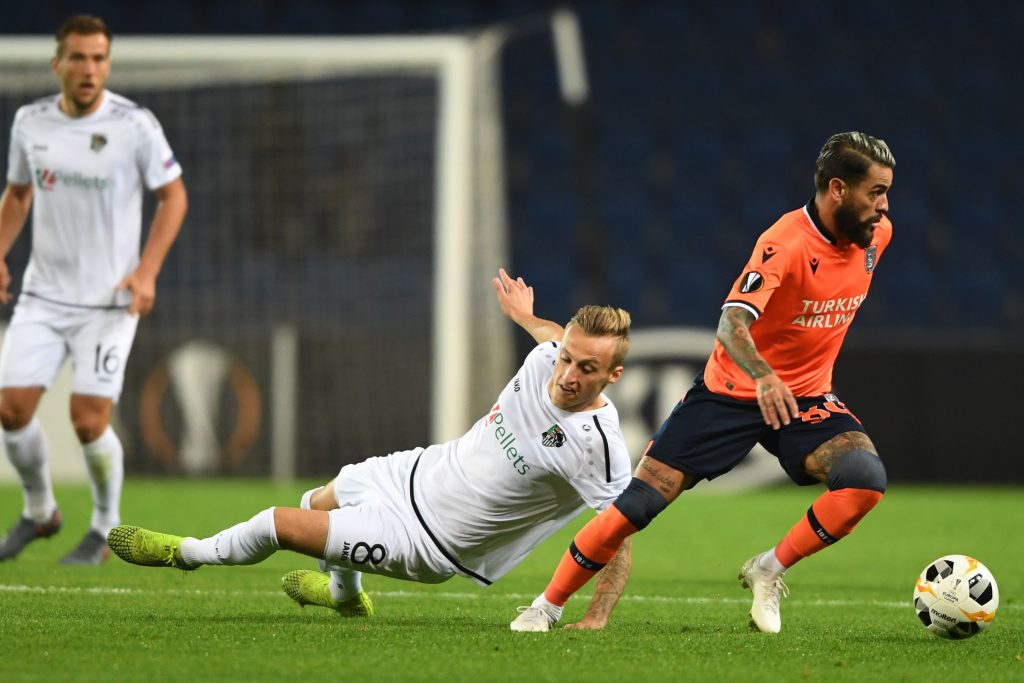 As per Sportwitness, newly promoted Premier League side West Brom are keen on the player as well.

The Hammers have been linked with quite a few full backs already this summer and it will be interesting to see who they end up signing eventually.

It is no secret that David Moyes needs to improve his back four before the new season starts and signing a quality full-back should be his top priority.

Caicara has the experience and the quality to make an immediate impact at West Ham and he would be a bargain acquisition as well.

Given his contract situation, the Turkish club are willing to sell the player for just €3m.

Considering the fact that West Ham need to strengthen the other areas of their squad as well, signing Caicara for the reported fee would help them massively. It would help them save money for the other positions.

The finances of the deal should not be a problem for a club with West Ham’s resources.

Also, the player is likely to be tempted if a Premier League club comes calling for him this summer and therefore convincing him shouldn’t be too difficult.