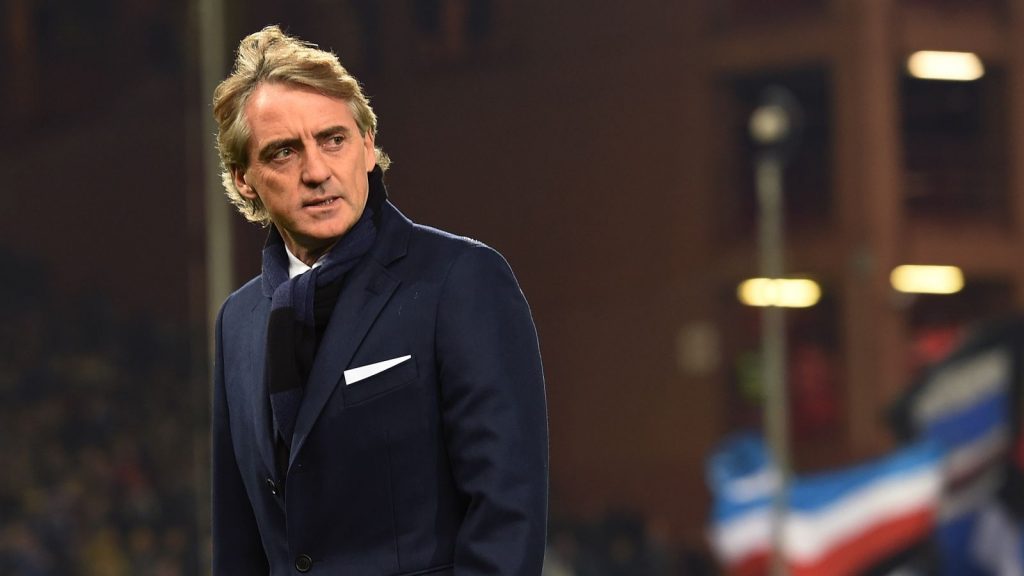 West Ham manager Slaven Bilic is nearing the end of his time at the club and the Hammers are already looking for replacements.

The Londoners were beaten 3-0 by Brighton this week and it seems that the owners are looking for a change now.

According to reports, the former Manchester City manager Roberto Mancini is being lined up to replace the Croatian.

Despite spending a significant sum of money in the summer, Bilic’s side have made a very poor start to the season. The Hammers were expected to challenge for the Europa League places. Instead, they are hovering just above the relegation zone.

Mirror claims that Bilic will manage West Ham against Spurs and Palace. But the Croatian could be sacked if West Ham fail to impress in the two derbies.

It will be interesting to see whether Mancini accepts the job offer if the Hammers approach him. The former City boss is enjoying his time with league leaders Zenit St Petersburg right now.

Jaap Stam, Sean Dyche are other alternatives if the Italian turns down the approach. Mancini would be a terrific replacement for Bilic. The Italian has won the Premier League in the past and he has the experience of European football as well.

According to rumours on Twitter, Bilic has already said his goodbyes to the players and has offered to resign.

Yes apparently so. He said his goodbyes to the players after the result. Dont think he formally submitted a resignation though just offered https://t.co/JlLtLIp94c