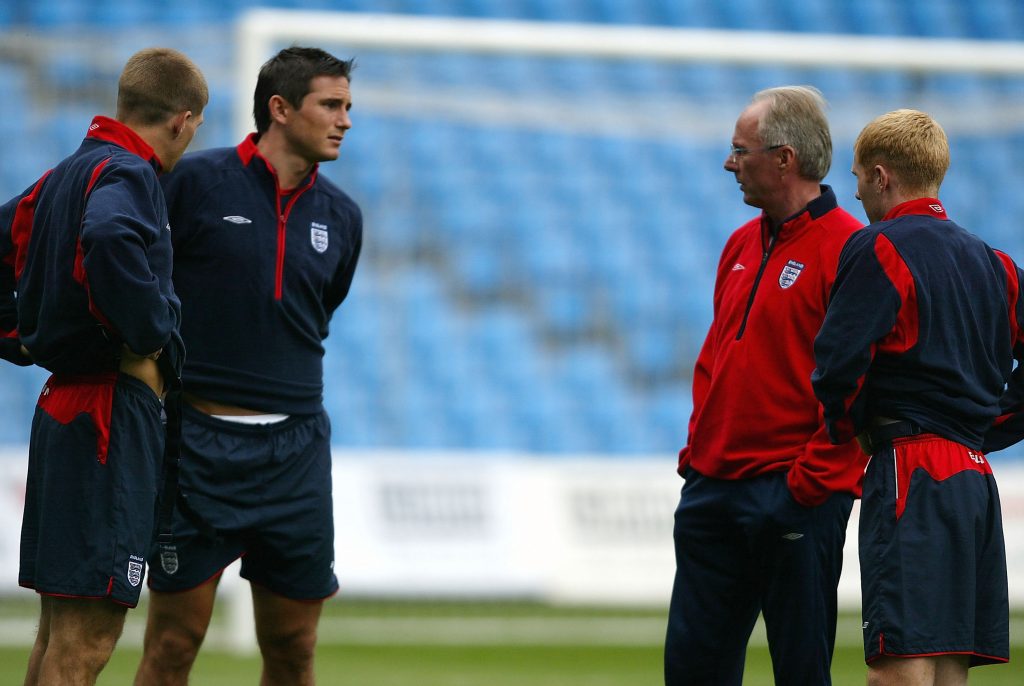 West Ham United skipper Mark Noble has admitted that former Liverpool star Steven Gerrard remains the best player he has ever come up against in the English Premier League.

The Hammers star revealed so in a Q&A session on Twitter, and he also explained why he thinks the former England international was a better midfielder than Frank Lampard and Paul Scholes.

Trust me when I say you only realise how good a player is when you play against them
All 3 were top top players in their own right but all round player
Stevie G was the complete footballer https://t.co/6ts2kXXO9M

Premier League fans continue to be divided in their opinions about who was the best of the trio during their trophy-laden and illustrious playing careers.

Noble believes Gerrard was more of a complete player, and given his defensive and attacking abilities back in the day, not many will disagree.

The Rangers manager called the shots in the middle of the park during his playing days at Anfield, and he is forever adored by the Reds faithful.

Chelsea and Manchester United fans won’t agree with the West Ham captain, though, as Lampard and Scholes are held in high esteem by both fans, but there is no doubt that Gerrard was the more complete footballer out of them.

While both of them won more major honours individually than the former Liverpool skipper, his overall qualities and abilities made him the better player.