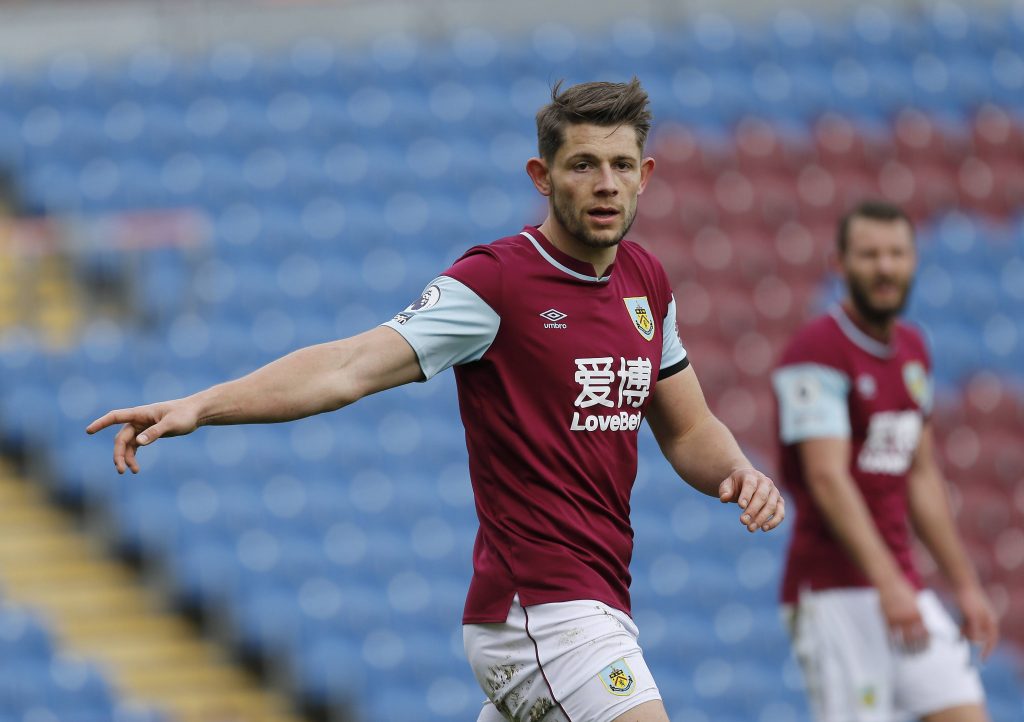 The Hammers were eager to land the England international last summer, but their highest bid of £30 million was rejected by the Clarets.

The Lancashire outfit also snubbed an offer of around £35m from Leicester City despite the defender’s reluctance to sign a new contract.

Tarkowski will enter the final year of his deal next month, and it is reported that the Hammers have revived their pursuit of the player.

The Hammers signed Craig Dawson on loan from Watford last summer after failing to strike an agreement for Tarkowski.

The 31-year-old had a solid campaign for the Hammers, and he has now joined on a permanent two-year contract.

Despite this, the Hammers should be eyeing another top-class centre-back to establish themselves as a regular top-six club.

Angelo Ogbonna and Issa Diop also impressed in the recent campaign, but there is the need for competition and depth next season.

The club will be playing in the Europa League group stage for the first time and can’t put the entire workload on just three centre-backs.

Former captain Winston Reid is an option in the squad, but he has dropped off in recent years amid injuries and is clearly out of favour.

Tarkowski has no intention of signing a new deal, and the Clarets could be compelled to sell for a reduced fee or risk losing him for free in 12 months.

The 28-year-old is valued at £22.5m by Transfermarkt. It could be a fair price to pay for an experienced defender with 159 Premier League appearances.