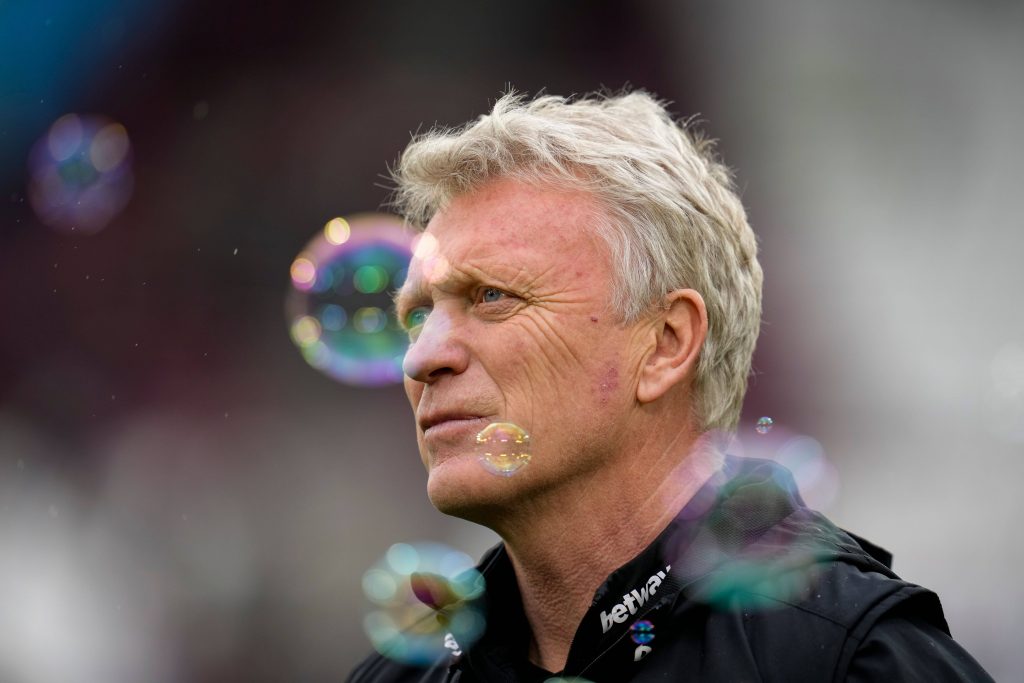 West Ham United are set to cross swords with Aston Villa in the Premier League this Sunday. The Hammers will enter the home encounter on the back of a 1-0 defeat at Sevilla in the first leg of the Europa League round of 16.

Despite the loss, David Moyes will have been happy with the performance of his players at The Ramon Sanchez Pizjuan Stadium. It was a difficult match for the Hammers in Seville but they managed to come away with a good result. Now they have a big opportunity to overturn the deficit in the second-leg and progress to the quarter-finals of the competition.

However, Moyes’ immediate concern will be to pick up full points against Aston Villa in the Premier League as the race for the top six heats up. The Irons are currently sixth in the league rankings, having 45 points from 28 matches.

Lukasz Fabianski was on the bench in Thursday’s encounter at Sevilla but the Polish keeper will likely come back in for Alphonse Areola this weekend. While centre-backs Kurt Zouma and Craig Dawson should keep their places for the home game.

Ben Johnson was excellent last time out and he looks in line to start at right-back again this weekend, with Aaron Cresswell playing at the other flank.

Declan Rice returned from illness to play in Seville but he will likely be assessed ahead of the home encounter. If fully fit, the England international will likely start alongside Tomas Soucek in midfield.

David Moyes preferred Nikola Vlasic over Said Benrahma last time out. But the Scottish boss is expected to start Benrahma this Sunday at the London Stadium. While Pablo Fornals and Michail Antonio should also be part of the starting XI against Aston Villa.