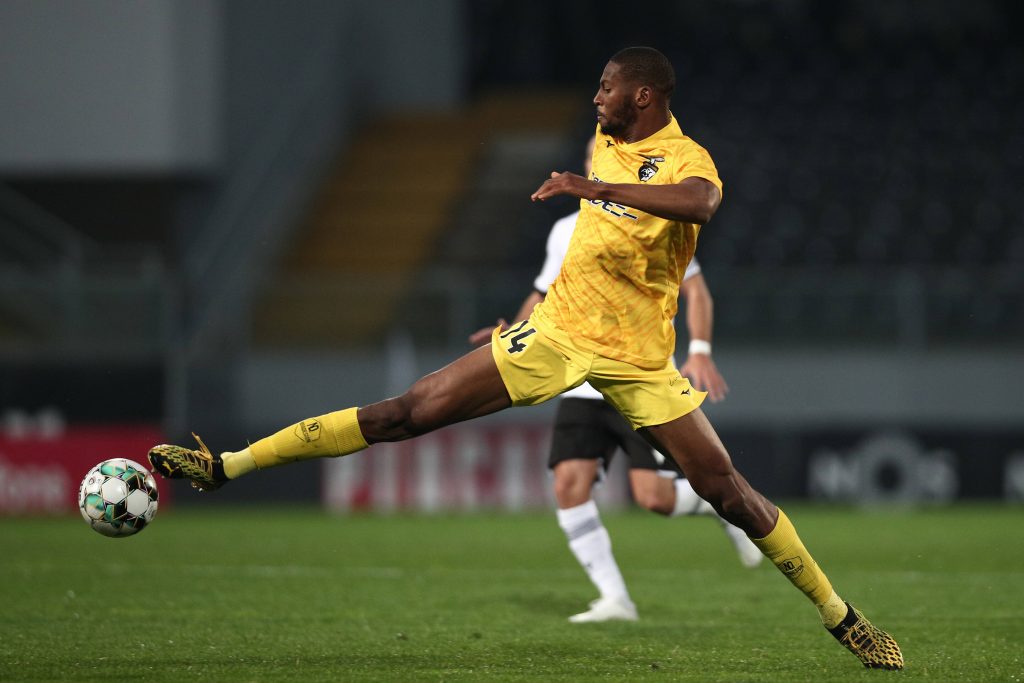 Benfica are also looking to sign the 23-year-old who has scored 11 goals and assisted another two in 26 league games so far this term and have already tabled an €8 million bid for 70% of his rights.

The Portuguese giants have also offered Beto personal terms in wages worth €1m-per-year.

However, Portimonense want €20m for their man and West Ham have held talks and made enquiries about bringing him to the London Stadium.

David Moyes’ side are not the only ones keen on Beto, with Atalanta, Bayer Leverkusen, Eintracht Frankfurt and CSKA Moscow also monitoring his situation.

The Portuguese scored 21 goals in 34 games for third division side Olimpico Montijo last season and has settled comfortably well in the top-flight.

West Ham are lining up striking targets ahead of the transfer window after failing to bring in a like-for-like replacement for Ivory Coast international target man Sebastien Haller.

The Hammers have also been linked with Brentford’s Ivan Toney but will have to part with around £35m for his signature.

Beto is a cheaper alternative, and he also fits Moyes’ style of play. Standing at an impressive 6ft 4in, the Portimonense star is also a target man whose physicality and brilliant hold-up ability would come in handy in the Premier League.

West Ham will be looking at more striking targets in the coming weeks, and qualifying for Europe will help boost their chances of landing quality players.