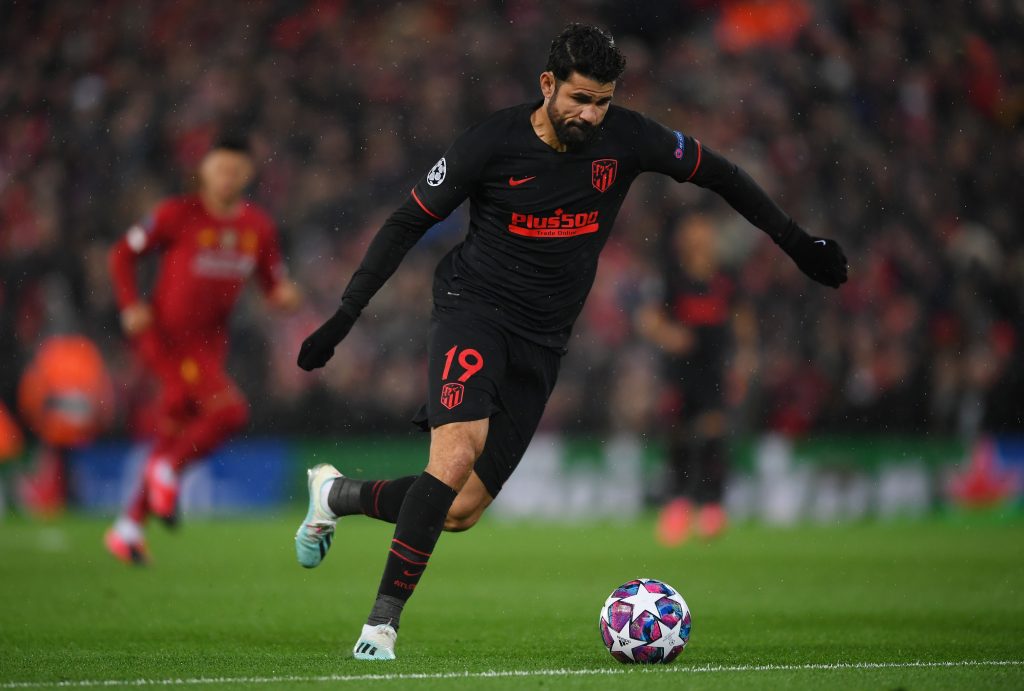 West Ham United have been linked with Spain international striker Diego Costa, with reports claiming he has been offered to the London Stadium outfit ahead of tonight’s transfer deadline.

The 32-year-old has been a free agent since terminating his Atletico Madrid contract last December, and a return to the Premier League has been mooted.

The Hammers are yet to replace Sebastien Haller since the Ivory Coast international joined Ajax last month, but they have been linked with plenty of strikers.

It remains to be seen whether anyone will be signed before 11.00 pm, though, but the idea of having Costa up front has got some West Ham fans excited, and here is how some of them have reacted on Twitter to the rumour:

I would love it.

I can’t imagine West Ham will sign Diego Costa as much as it’d be a brilliant transfer. It’s probably just in the media so another top club can get him. Wages are probably mental as well. #TransferDeadlineDay

He would fit in our team better than Cinderella’s slipper

Manager David Moyes has brought in Jesse Lingard on loan until the end of the campaign from Manchester United, and he has hinted that he is open to deploying the attacking midfielder as a striker if need be.

The West Ham boss is open to waiting till the summer before signing a striker, and it does not appear that any late move for one is on the cards.

Given his recent injury woes, high wages and a significant dip in form, landing Costa is a huge gamble for any club.

The Spaniard was in impressive form during the three seasons he spent at Chelsea, helping them win two Premier League titles.

However, he has not been the same striker since rejoining Atletico, and it is not a surprise that no club have snapped him up yet.

West Ham are opting to continue the rest of the campaign with Michail Antonio as their only recognised natural striker from the look of things, and whether that will be enough to fire them to a top six finish remains to be seen.