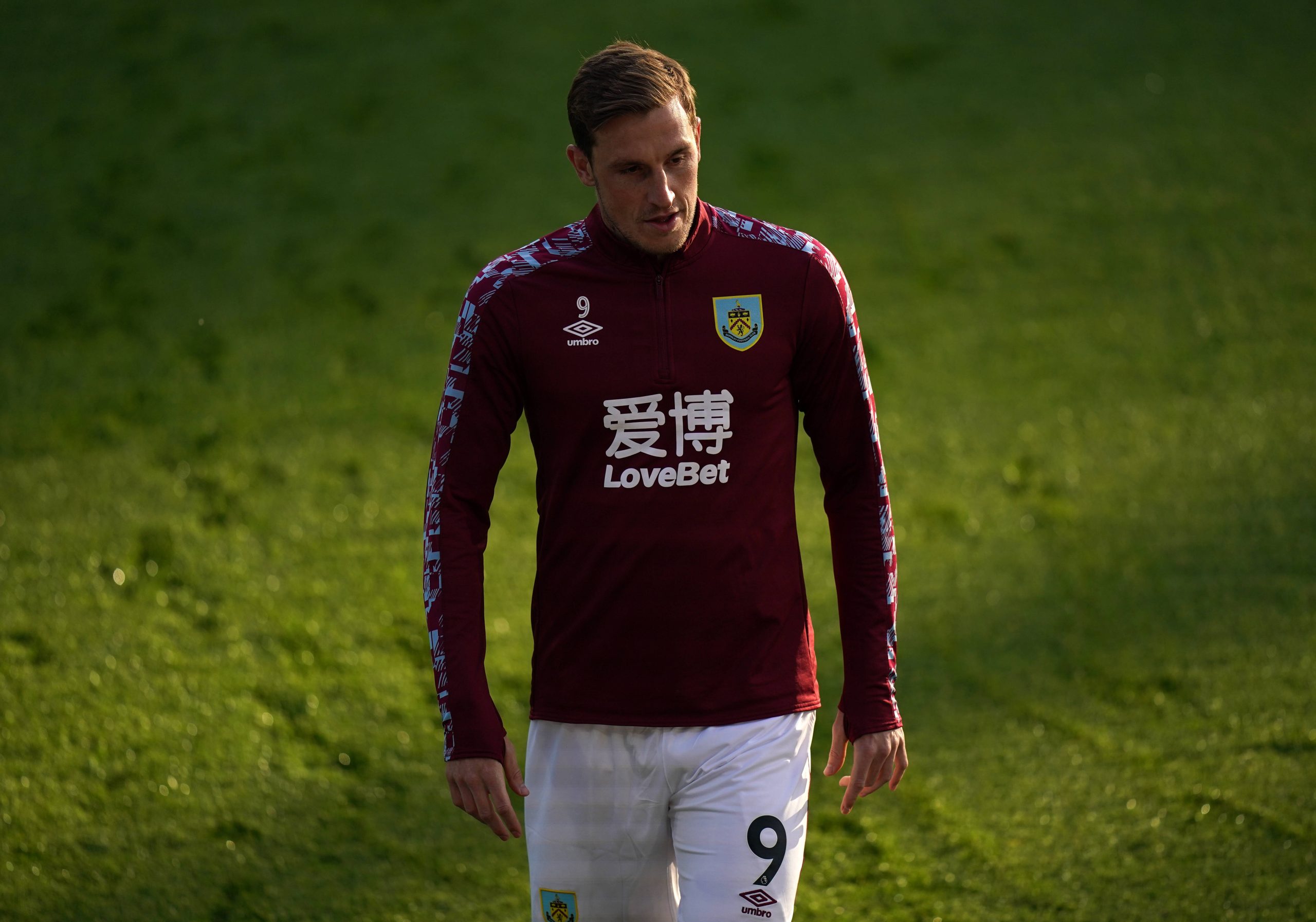 The New Zealand international has been a consistent performer for the Clarets, netting at least 10 Premier League goals in each of his four seasons.

He has two years left on his contract, but the Clarets are open to selling him for at least £30 million. The fee could rise to £40m if there is a bidding battle.

Villa were recently linked with his signature, and it is now reported that the Hammers and Toffees have entered the pursuit of the 29-year-old.

The Hammers sanctioned the sale of Sebastien Haller to Ajax in January and failed to land a suitable replacement before the transfer deadline.

This left them with Michail Antonio as the only recognised striker, and they struggled in a few games where he was on the sidelines.

The lack of another genuine striker cost them in the end as they finished just two points behind the final Champions League spot.

They will still be playing Europa League football. Wood would be a like-for-like replacement for Haller with his physical presence.

The Toffees have also been linked with Wood’s services, but they have a similarly-built striker in Dominic Calvert-Lewin in their ranks.

Wood has a better chance of cementing a starting spot with the Hammers, as Antonio can operate out wide where he has played most of his career.

There is also the lure of European football while knowing that manager David Moyes is a big admirer and wants him to spearhead the attack.

Wood has netted 47 goals in the top-flight for Burnley from 127 appearances.