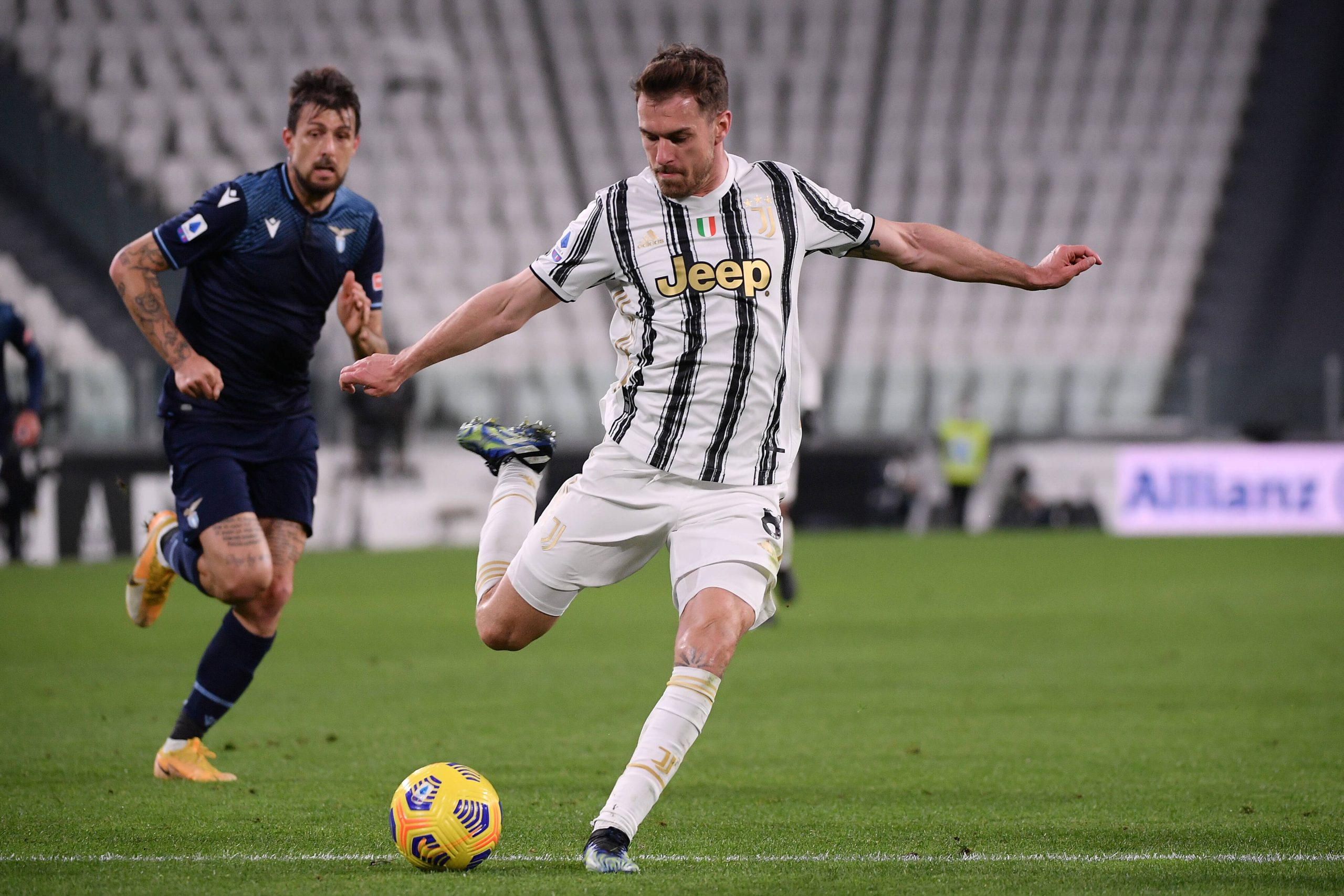 According to Calciomercato, Juventus may cash in on the former Arsenal player to get his wages off their books.

The Hammers and Eagles have been linked with the 61-cap Welsh international who was outstanding during his time at the Emirates Stadium.

Ramsey could prove to be a quality short-term addition for the Hammers.

David Moyes needs to add some creativity in the centre of the park, and Ramsey could be the ideal foil for Declan Rice and Tomas Soucek.

The former Arsenal midfielder has not been a regular starter for Juventus this season, and a return to the Premier League may allow him to play more often.

The 30-year-old has started just 12 Serie A games for the Italian champions during the current campaign.

He has already proven himself in England, and a return to familiar surroundings could help him recapture his best form.

West Ham are missing a player who will add to the creativity and score goals from midfield.

If the Hammers can secure European football for next season, it would boost their chances of attracting quality players this summer.