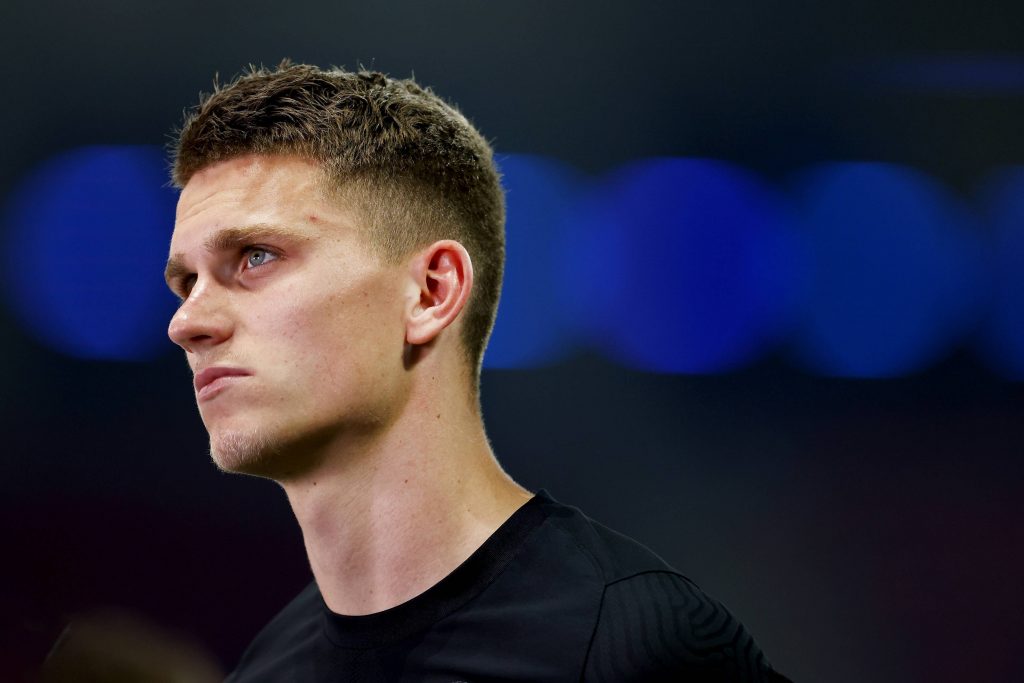 The 21-year-old is regarded as one of the most exciting defensive talents around Europe after helping Lille win the Ligue 1 title last season.

He is open to moving to the Premier League and would be an excellent signing for several of his suitors, particularly West Ham.

They need to bring in quality reinforcements, with the team set to embark on a Europa League campaign this season.

They cannot hope to succeed in that competition without a strong defensive unit, and Botman looks to be an ideal fit.

If the Hammers can sign him for a reasonable price this summer, Botman could prove to be an exceptional addition to their squad in the long run.

The French outfit value him at €32 million and the player certainly has the talent to justify that outlay.

Lille are willing to accept around €32 million for Netherlands international centre-back Sven Botman.

Atalanta lead the way but West Ham, Newcastle and Norwich hold an interest. Big clubs put off by his lack of top-level experience.

Newcastle also need to sign a quality centre-back, but Botman will be hoping to play for a more ambitious club.

He is unlikely to leave Champions League football behind to play for a mid-table side next season.

As far as Tottenham and Man City are concerned, the two clubs believe that the Dutchman is not ready for the Premier League just yet.