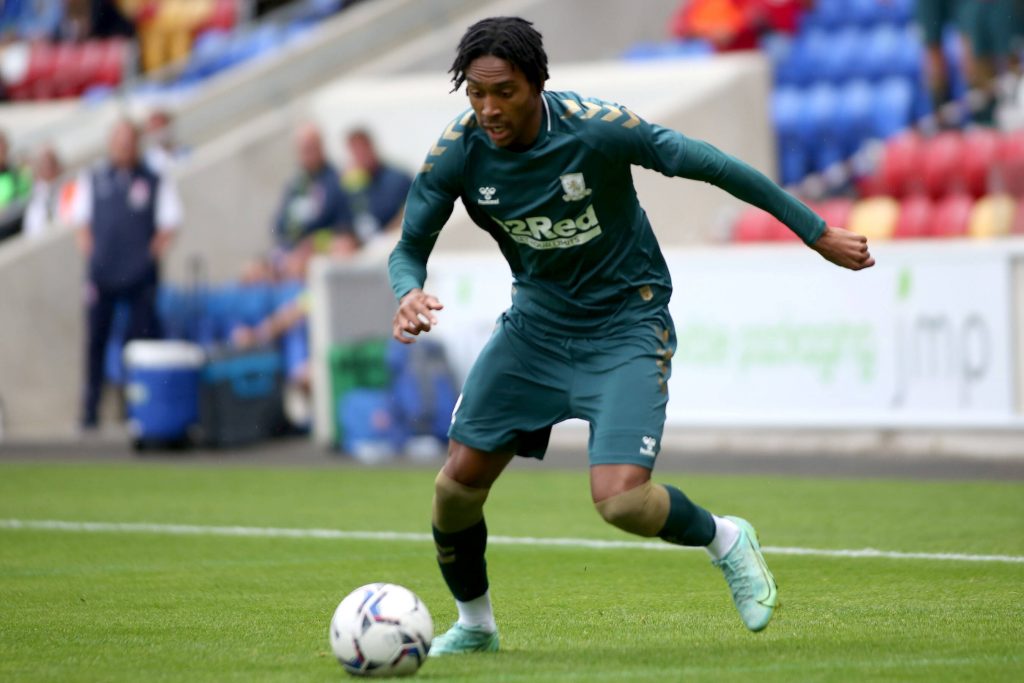 West Ham United are showing keen interest in signing Middlesbrough’s Djed Spence in the summer transfer window, according to The Telegraph.

The Hammers are looking to sign a new defender this summer, and they have reportedly earmarked Spence as a potential option.

The 20-year-old is a player in demand, with Everton and Norwich City also vying for his signature.

Spence is an upcoming young talent who has already played 66 first-team games for Championship club Boro.

The youngster is primarily a right-back but played mostly as a wing-back last season.

He made 40 appearances for Boro, and it seems big Premier League clubs are ready to take a gamble on him.

The Hammers already have Vladimir Coufal and Ryan Fredericks at full-back, and going after another young right-back makes little sense.

David Moyes is keen to bolster that area, with Phil Bardsley emerging as a target to provide full-back cover on both flanks.

Spence would be a smart addition for Everton, who desperately want to sign a new right-back this summer.

The Toffees need to sign a long-term replacement for Seamus Coleman, who has agreed a new deal at the club. They need a young right-back to replace him eventually.

Jonjoe Kenny, who spent the second half of last season on loan at Celtic, does not appear to be in Rafael Benitez’s first-team plans, and he could be offloaded this summer.

Signing a young, energetic and athletic right-back who has the potential to be a quality player makes sense for Everton.