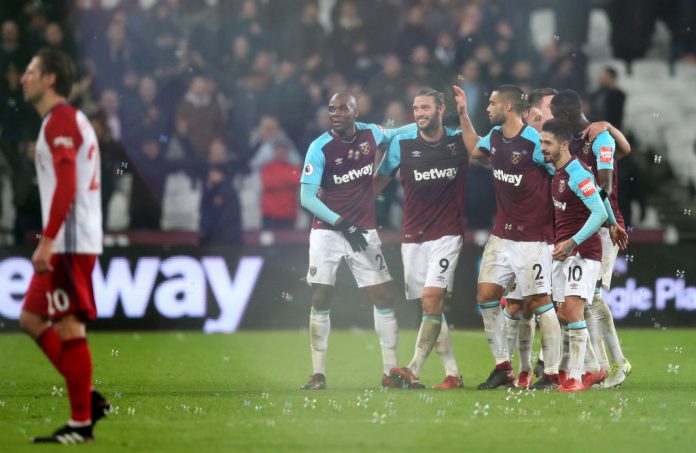 Apparently, the West Ham recruitment chief informed an agent that the Hammers are not interested signing more African players because of his their bad attitude. According to Henry, the African players cause mayhem when they are not selected in the lineup.

Henry also claimed that his remarks were not racist in nature and that the club management supported his policy. West Ham have moved quickly to deny such claims.

A statement from the club claims: “West Ham United will not tolerate any type of discrimination and has, therefore, acted swiftly due to the serious nature of these claims”.

It is believed that Henry is considering his position at the club now. He is set to be investigated by a barrister and the FA.

Henry’s email to the agent has been described as unlawful by Lord Ouseley, the chairman of Kick It Out.

The Hammers tried to sign Leicester City’s Islam Slimani on deadline day but the remarks from Henry and Karren Brady scuppered the deal. Brady had offended the Leicester owners over their sacking of Claudio Ranieri last year.

Despite repeated apologies, the Foxes decided not to do business with West Ham and Slimani ended up joining Newcastle.

West Ham players are thought to be unhappy with the situation. The Hammers have seven players of African descent. Two more were sold in January – Diafra Sakho and Andre Ayew.