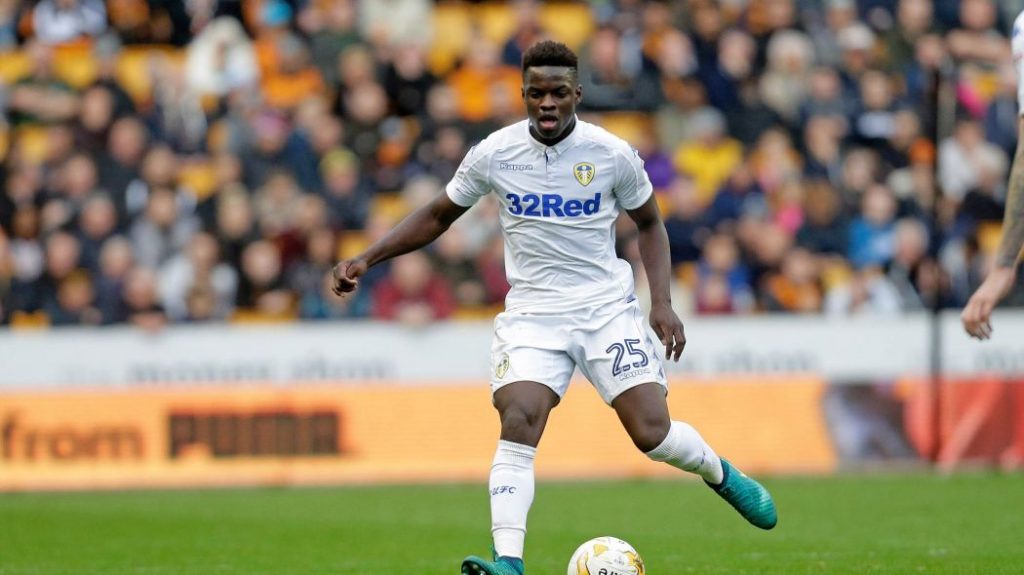 According to SportMediaset, West Ham submitted an offer for the 21-year-old but the offer has been turned down.

As per the report, West Ham’s offer was around €14m. Apparently, the Italian club does not wish to sell the youngster this month.

It will be interesting to see if the Hammers return with an improved offer anytime soon.

Vieira is highly rated in Italy and it is not surprising to see the Premier League clubs interested in him. Furthermore, he showed glimpses of his ability during his time at Leeds United as well.

The 21-year-old defensive midfielder will add depth and quality to West Ham’s midfield. Although he plays in a similar role to that of Declan Rice, he could prove to be very useful for the Hammers, especially in the long run.

West Ham have looked poor at the back quite often this season and using two defensive midfielders will help them tighten up at the back.

Furthermore, it would allow the likes of Yarmolenko, Lanzini, Fornals and Antonio to play with more creative freedom.

It will be interesting to see if the Hammers can get the deal done this month. They certainly have the financial resources to tempt Sampdoria.