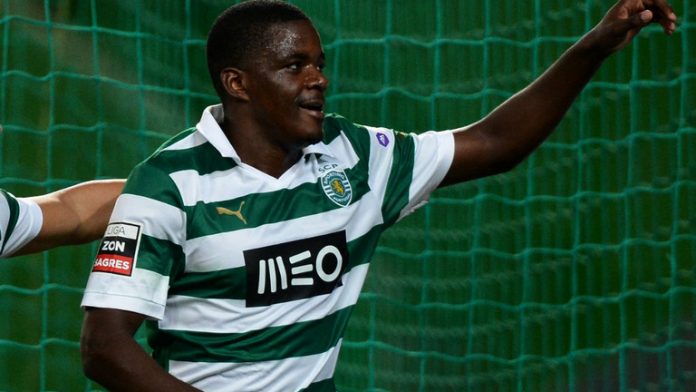 West Ham have re-opened talks with Sporting Lisbon over the signing of William Carvalho.

The midfielder was left out of Sporting’s Champions League qualifier in Bucharest last night, raising hopes that a transfer could be concluded.

The Hammers have failed to meet the £40 million asking price so far, but Sky Sports say the two parties are discussing a revised deal.

The 25-year-old, who helped Portugal win Euro 2016, has scored nine goals in 137 appearances since making his first-team debut in 2011.

The Hammers have lost both of their Premier League games so far this season, losing 4-0 at Manchester United and 3-2 at Southampton.

However, last night’s 2-0 victory at Cheltenham Town in the Carabao Cup eased the pressure on Bilic.

West Ham are back in action on Saturday when they visit Newcastle United in the league.