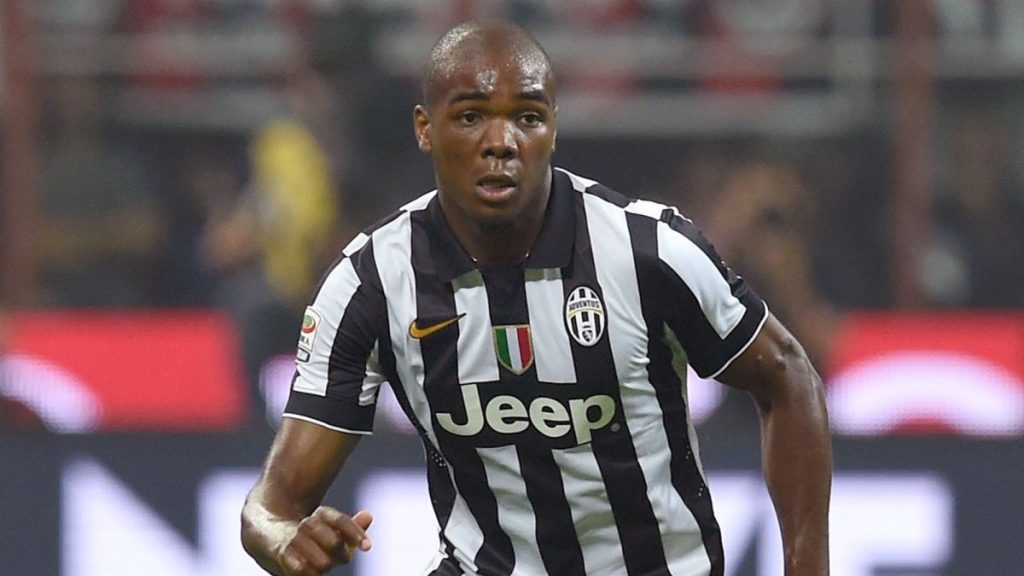 Angelo Ogbonna, the Juventus & Italian international defender is in London undergoing a medical with West Ham as Slaven Bilic looks to increase his defensive options before the start of the new season.

Of course this could just be an attempt from David Sullivan to save face after embarrassingly publishing a photo of Ogbonna on Twitter when announcing the arrival of Pedro Obiang whilst another target, Aymen Abdennour, looks as though he’s on his way to Atleti.

Ogbonna is a 6’3″ Italian left sided centre-back who is equally adept at playing at left-back. He’s made 41 appearences for Juve, winning 2 Serie A titles, the Supercoppa & Coppa Italia since signing from Torino in 2013 for a fee rising to 15 million Euros and has 10 caps for the Italian national side since making his debut in 2011 and was a squad-member in the Italy team who came runners-up in Euro 2012, but he failed to make an appearence in the competition.

Unfortunately for Ogbonna, he never really hit it off at Juventus, making just 18 starts last season and with the arrival of Daniele Rugani, Ogbonna has been regarded as surplus to requirements after failing to prove his worth. This incident against Mohammed Salah drawing particular ire from the bianconeri:
https://vine.co/v/O0YjEzFAWpW

Italy is globally renowned for three things: Pizza, Pasta & producing world class defenders. Maldini, Baresi, Nesta, Cannavaro, Facchetti, Gentile & Chiellini, to name but a few. To the regular football fan, Seria A represents the nadir of defensive football, where tactical nous and organisation rules the roost over say, the pace & power of the Premier League or the technicality & flair of La Liga. It is interesting to note then that Serie A produced more goals (1024) than any of the other top 5 leagues in Europe last season (LL-1009, EPL-975, L1-947, B-814). You can argue this is down to some prolific goalscoring talents, but when 38 year old Luca Toni is the League’s joint top-scorer, with 22 goals, it’s perhaps better to look at the paucity of decent defenders than abundance of world class strikers.

Are West Ham therefore getting an overyhped reject who couldn’t even fit into the defence of Italy’s strongest team in a defensively weak league?

I’d suggest not. Ogbonna’s game will suit the rough & tumble of the Premier League, he’s got the pace & physicality to match the Lukaku’s, Costa’s & Walters’ of the English game. Not only this, but I think the main facet of Ogbonna’s game that Bilic is interested in is the fact that he’s comfortable bringing the ball out of defence, something that the current centre-backs aren’t. Although to give them some credit, I doubt they were given instruction to under Allardyce. It also has to be acknowledged that Winston Reid is the most likely partner for Ogbonna and that still leaves James Tomkins, James Collins, Doneil Henry, Reece Burke & Reece Oxford as realistic replacements, which is probably too much competition to keep everyone happy.

Juventus also paid a significant sum for the player at a time when they were financially limited, so they must have seen the potential in him but for one reason or another he never really suited the formation or tactics of Conte or Allegri. Seemingly then a player who has always been the bridesmaid, but never the bride, he may well find his level at West Ham in the Premier League.