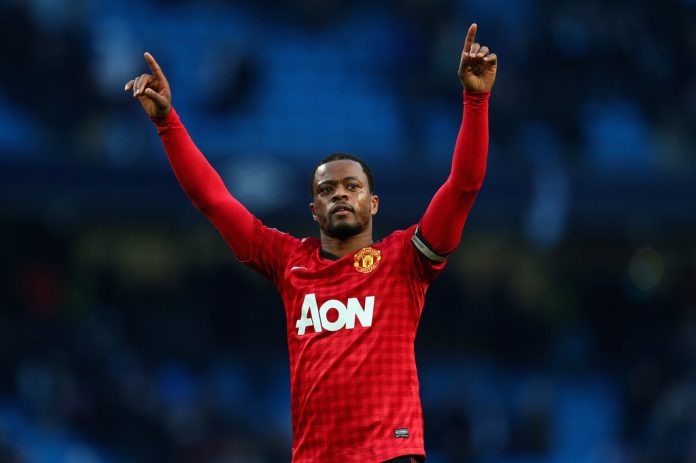 The 36-year-old is currently a free agent after being sacked by Marseille a few months ago. The Frenchman kicked a fan during a game because of his abusive remarks.

Evra is also banned from taking part in any UEFA competitions such as the Champions League and the Europa League. However, he can still play in the Premier League and other domestic games.

As per the reports, Evra will be a short-term replacement for Arthur Masuaku. The West Ham player is currently serving a six-game ban for spitting.

There is no doubt that the Frenchman was excellent for Manchester United in the Premier League. He managed to win several trophies in England including the Premier League. Despite his age, he could still have a very big influence on the dressing room. Also, he would bring some much-needed winning experience and leadership to the side.

Overall, it could prove to be a wise addition for the Hammers in the short term.