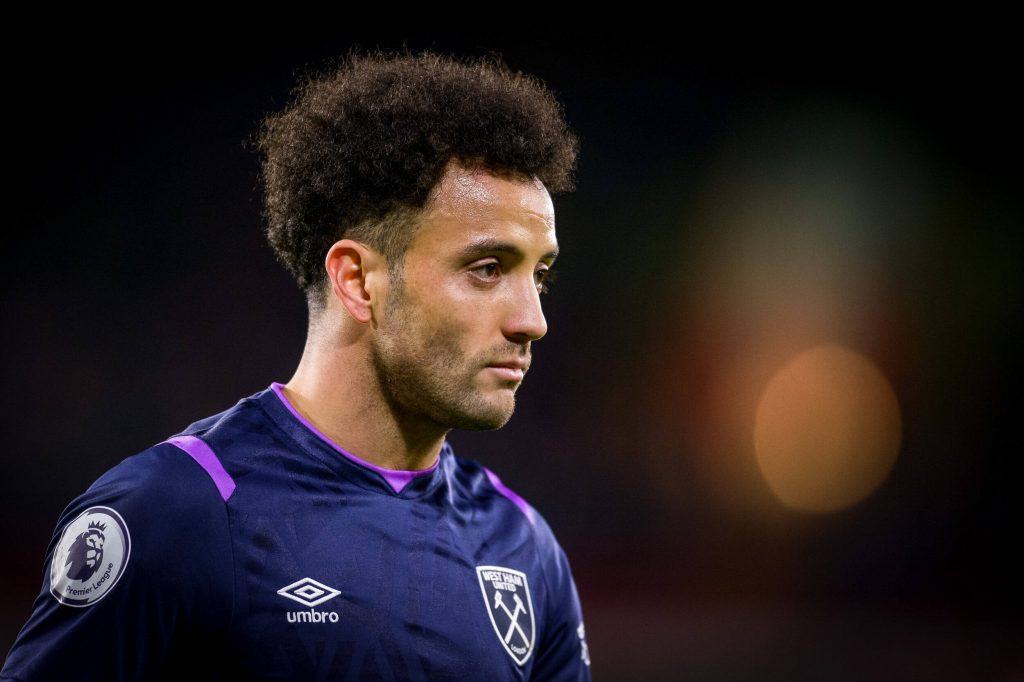 Felipe Anderson has left West Ham United, with winger Andriy Yarmolenko expected to also depart this summer, according to reports.

Anderson arrived at the east Londoners from Lazio back in 2018 for a then club-record fee of £36 million.

He made a very bright start to his career in England, scoring eight goals in his first five months.

However, he struggled to maintain this form and has since only scored two league goals.

He spent last season on loan with Porto, where he made just ten appearances in all competitions.

Now, the Brazilian’s time at the Hammers has come to an end, returning to Lazio on a free transfer, as confirmed by the club via Twitter.

The 28-year-old will be hoping to recapture his best form to get himself back in contention for Brazil’s World Cup squad.

He has made just two appearances for the national team, with the most recent coming in 2019.

It was at Lazio where he became one of the brightest wingers in Serie A, scoring 25 and assisting 28 in his five seasons there.

Yarmolenko is also possibly on his way out of the club, with Turkish outlet Haber365 claiming that he will move to Fenerbahce on a free transfer.

The Ukrainian also arrived in 2018, signing from Borussia Dortmund for an undisclosed fee.

He scored a brace on his full debut against Everton but suffered an Achilles tear which kept him out long-term just a month later.

He has often shown glimpses of his best stuff in the Premier League but has struggled to produce the goods consistently.

At 31-years-of-age and with just one year remaining on his contract, West Ham may be looking to get him off the wage bill.

This summer, he impressed at the European Championships with Ukraine.

He scored two goals – including one screamer against Netherlands – and also got himself two assists in five appearances.

His record for the national team is very enviable, hitting 42 goals in 99 outings.

This level of productivity could be handy to Fenerbahce as they look to get themselves back to the top of the Super Lig.

Goalscoring was a bit of an issue for the Yellow Canaries, who bagged 17 fewer than Besiktas.

Former West Ham man Enner Valencia was their only player to hit double figures, scoring 12 in 34.