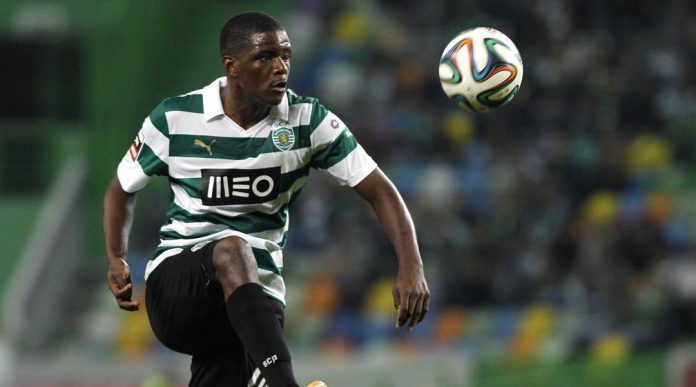 West Ham’s interest in William Carvalho is no secret. The Hammers are ready to smash their transfer record in order to sign the midfielder.

According to Telegraph, West Ham have offered €32m for the talented defensive midfielder but Sporting will only sell the player for €38m. The Portuguese outfit are holding out for €5m in add-ons as well.

As per the report, West Ham are starting to get frustrated with Sporting’s stance. Despite extensive negotiations, Sporting have not yet budged.

It will be interesting to see how long West Ham persist with their interest now. The Hammers might start to look elsewhere if things do not change soon. Another reason why the saga has been dragging on could be Sporting’s participation in the Champions League play-offs.

Telegraph claims that the Portuguese outfit might sell him once the second leg is over and Sporting have made it to the group stages. Apparently, they have already secured his replacement in the form of Rodrigo Battaglia.

It is understandable that Sporting want a premium for a key player but there are no other offers on the table and therefore the asking price should be lowered.

In theory, Carvalho should prove to be an excellent signing for Bilic. The West Ham manager has already improved his attack and Carvalho would add a much needed defensive shield in the midfield.