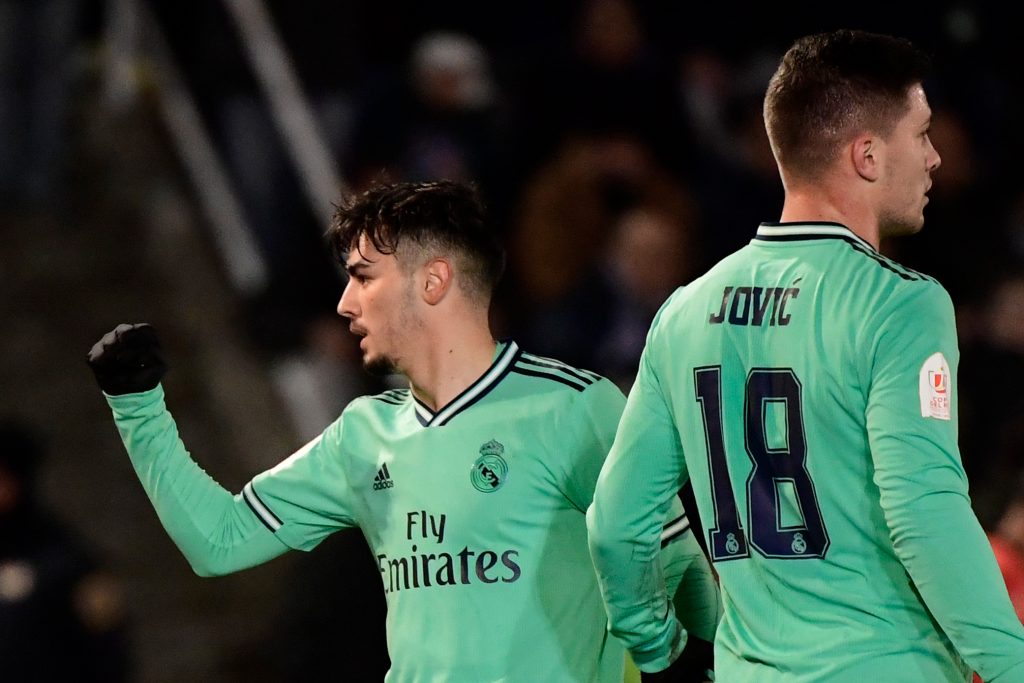 Real Madrid midfielder Brahim Diaz could be sold this summer and he has been linked with West Ham.

As per AS, he is one of the nine players Los Blancos could look to cash in on.

Diaz has made just 10 appearances in all competitions for Real Madrid this past season and he needs to play more often in order to develop as a player.

A move to West Ham could give him that opportunity. The Hammers could use his technique and creativity next season.

The 21-year-old has played in England before with Manchester City and he should be able to adapt quickly. He could prove to be a very useful option for the Hammers next year.

Moyes could use him as a squad player and then the can establish himself as a starter with time.

The highly talented midfielder can play on the left-wing or as the number ten. His versatility will be an added bonus for the Londoners next season.

It will be interesting to see if the Hammers make a move for the player in the coming weeks. Given his situation at the club, it shouldn’t be too hard convincing Real Madrid to sell.

Los Blancos paid €17m for the player and they will look to recoup most of that.

Alternatively, a loan deal could be on the cards as well. If Real Madrid truly rate the player, they should look to send him out for some much needed first-team experience.