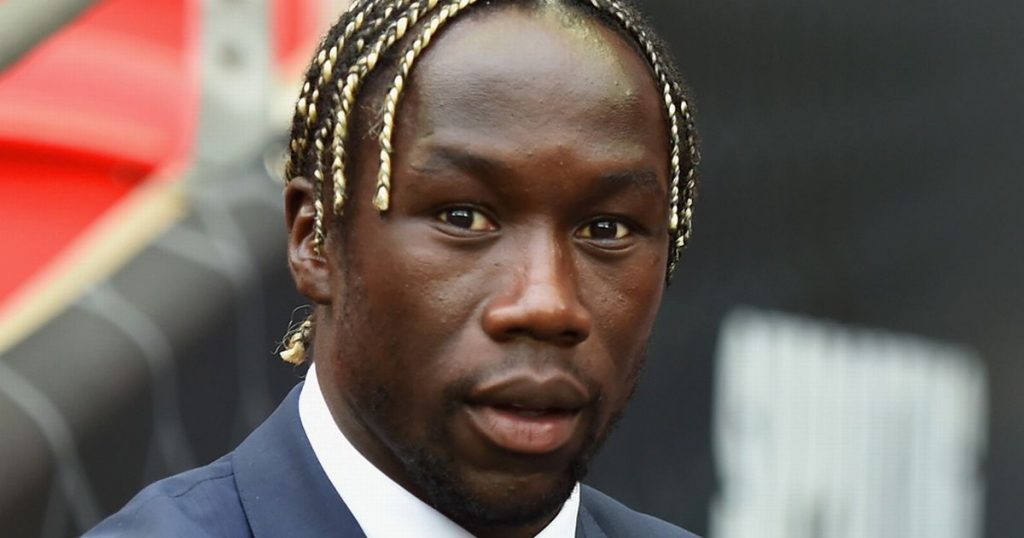 According to L’Equipe (translated by SportWitness), the 34-year-old full back is set to join a club imminently. Leicester City and West Ham United are two likely options according to the French outlet.

The idea of returning to London might be attractive for the French defender and therefore West Ham might have a slight advantage over Leicester.

The Hammers have already signed Zabaleta and getting Sagna makes very little sense. Antonio can play as a right back if needed plus Sagna won’t be a cheap option either.

Despite being a free agent, the former Arsenal star is likely to demand big wages. In that case, Leicester will find it difficult to afford him.

L’Equipe believe that Sagna was close to joining the Premier League champions Chelsea but the Blues went for Zappacosta instead.

Sagna is a very good player and despite his age, he will be a very good option for mid-table Premier League clubs. Furthermore, he is too good to turn down on a free transfer. Apart from adding depth and quality to the side, Sagna will bring in loads of winning experience and leadership to the dressing room.