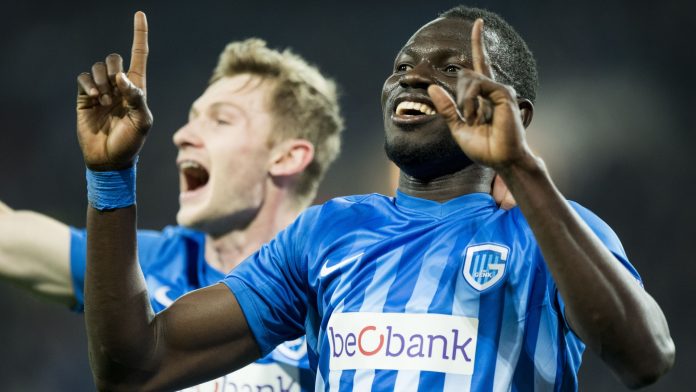 According to reports (via Sportwitness), the 27-year-old would fancy a return to London. Apparently, his family lived in London when he used to play for Genk.

The report adds that Colley is one of David Moyes’s transfer priorities this summer and it will be interesting to see if the Hammers can agree on a deal with the Italian club.

Colley has done well in the Italian League and he has the ability to succeed in the Premier League as well.

It is evident that West Ham need to improve their defensive options and the signing of Colley would certainly help them. The 27-year-old could partner Issa Diop at the back next season.

The defender’s current contract expires in 2022 and it will be interesting to see how much Sampdoria demand for his services.

Considering his contract situation, West Ham should be able to sign him for a reasonable price this summer.

Colley is at the peak of his career right now and he should be able to adapt to English football if he moves to West Ham. He has the physical attributes to succeed in the Premier League as well.