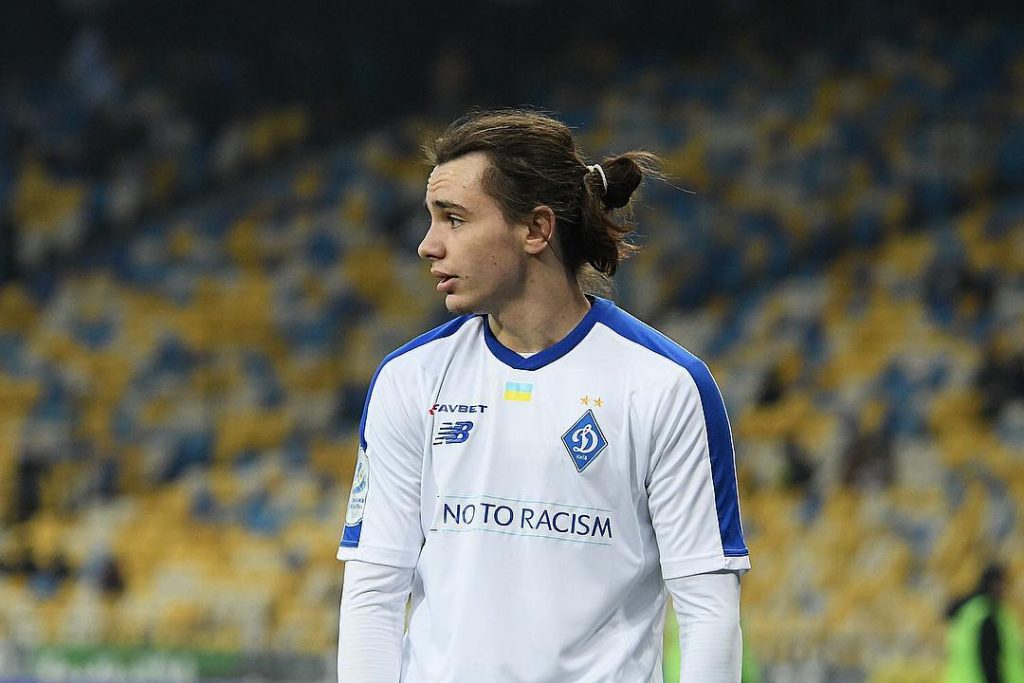 According to reports (via The Sun), Chelsea, Arsenal and Manchester United are keen on the player as well.

It will be interesting to see if West Ham submit an offer for the 20-year-old who scored eight goals last season.

Shaparenko might struggle to get a work permit and therefore the Hammers might have to loan him out after the signing is complete. The youngster should be eligible for the 2020/21 season after his loan spell.

The midfielder is already a regular for Dynamo Kiev and he has made his international debut with Ukraine as well.

Clearly, the 20-year-old is a prodigious talent and it is no surprise that the Premier League clubs are after him.

West Ham have done well to develop young midfielders like Declan Rice and they could do a similar job with Shaparenko.

Plus, they might be able to provide him with more first-team action as compared to Chelsea or Manchester United.

It will be interesting to see where he ends up eventually. A move to West Ham might be ideal for his development right now.