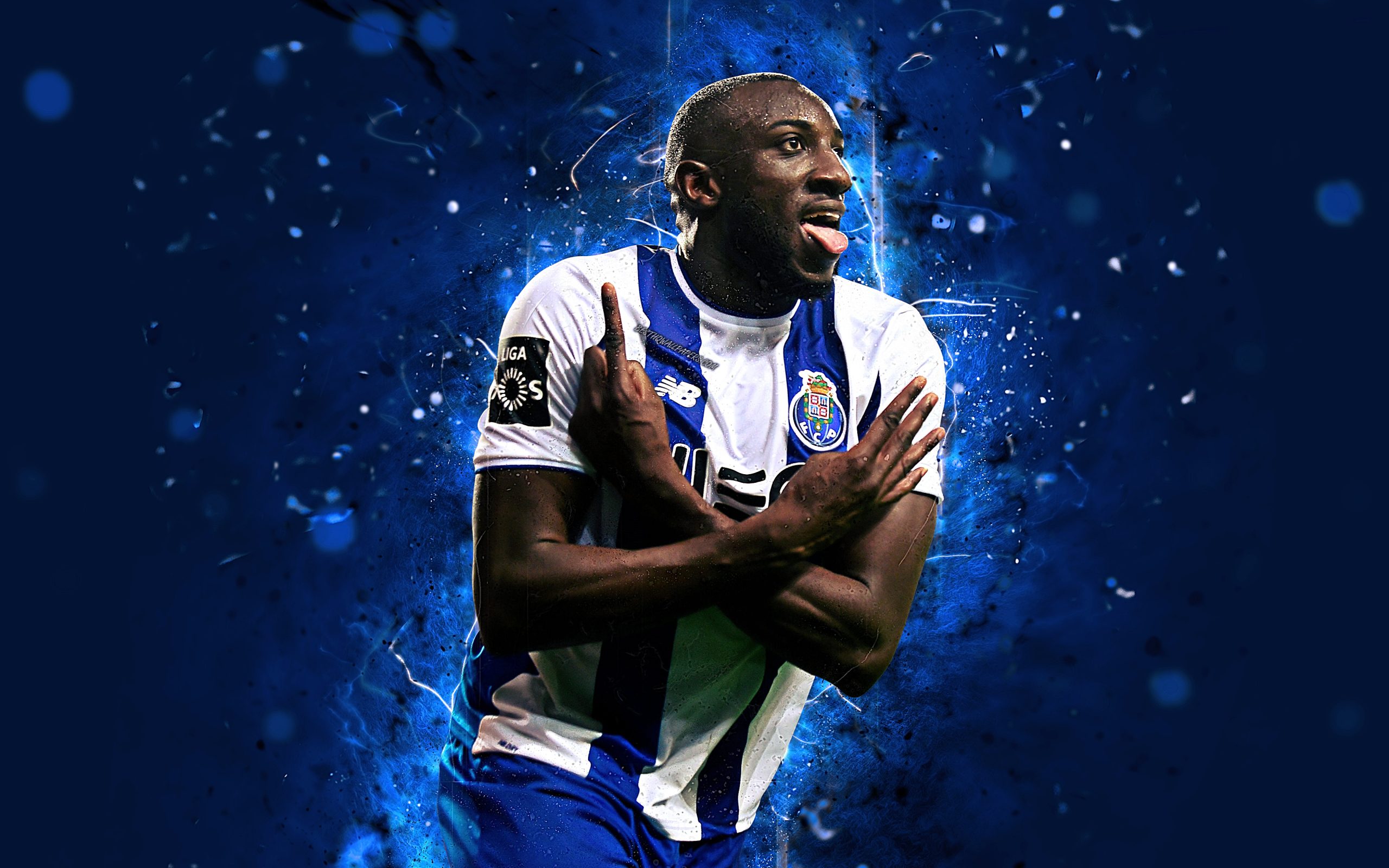 According to Foot Mercato, Premier League giants Liverpool are now keen on the player as well.

The Porto ace has been linked with a move away for a while and a move to West Ham would be ideal for him.

The Hammers are in desperate need of a number nine and Marega could be a star for Pellegrini.

The physically imposing forward could be the reliable goalscorer they need right now. He can also play as a target man.

Marega would be a terrific signing for the Hammers. He has the technical and physical ability to succeed in English football.

His hold up play will help bring the best out of Lanzini and Anderson. Marega has 17 goals and 10 assists for Porto this season.

The likes of Hernandez failed to deliver this past season and Arnautovic is too inconsistent. It is imperative for the Hammers to sign a better striker this summer.

Apparently the 28-year-old forward is valued at €30m. West Ham should be able to afford the asking price if they truly want him.