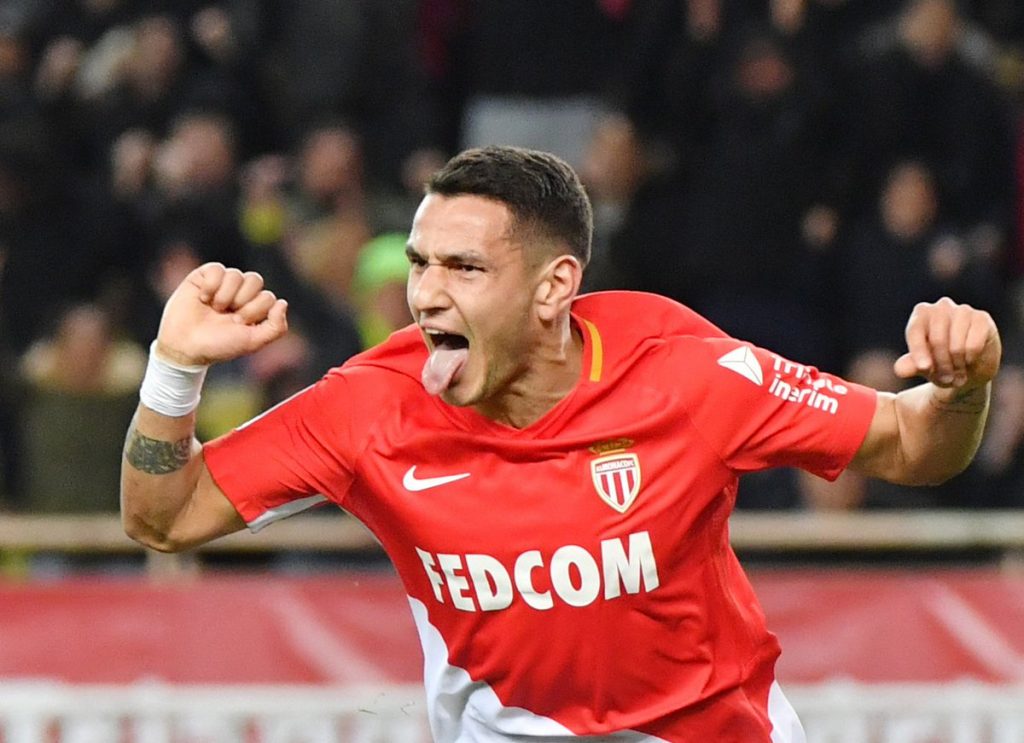 West Ham are interested in signing the Monaco midfielder Rony Lopes this summer.

According to L’Equipe (via GFFN), the player is available for a fee of around €25-30m.

It will be interesting to see if the Hammers make their move for the player in the coming days.

West Ham are well stocked in the attacking midfield department and it would be quite surprising to see them move for Lopes.

The likes of Anderson, Lanzini and Fornals are enough to provide the creativity and Pellegrini should look to invest in a top-quality central midfielder instead.

Lopes is a talented player but he might not be able to start regularly at West Ham. The move simply does not make sense.

The 23-year-old player has been linked with Everton and Newcastle as well. La Liga clubs Sevilla and Valencia are thought to be keen on the Portuguese midfielder as well.

It will be interesting to see where he ends up eventually. A player of his calibre should look to join a club where he can play week in week out.

He cannot afford to sit on the bench at this stage of his career. At West Ham, he will have to work very hard to start ahead of the likes of Anderson, Lanzini and Fornals.