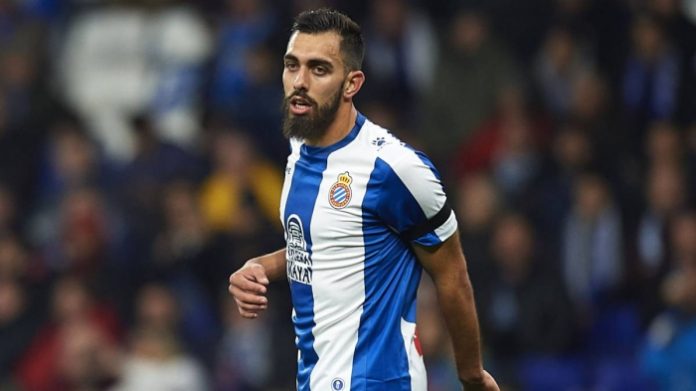 According to a report from Sport (translated by Sportwitness), West Ham have made an enquiry for the player and they could make their move anytime now.

Iglesias is valued at €28million (his release clause) and the Hammers should be able to afford that if they really want him.

They were willing to pay a lot more for Maxi Gomez. The Uruguayan is heading to Valencia instead.

West Ham have been linked with Sebastien Haller as well. It will be interesting to see who they end up with eventually.

Iglesias is thought to be the plan B for West Ham.

One thing is for certain, Pellegrini wants a quality striker at his disposal. West Ham have improved their midfield with the signing of Fornals this summer and they have enough creativity now.

They need someone to come in and finish those chances now. Iglesias would be a good addition to the side. Obviously, the likes of Haller and Gomez are better players but the Espanyol ace isn’t mediocre by any means.

The 26-year-old scored 20 goals in all competitions for his club last season.