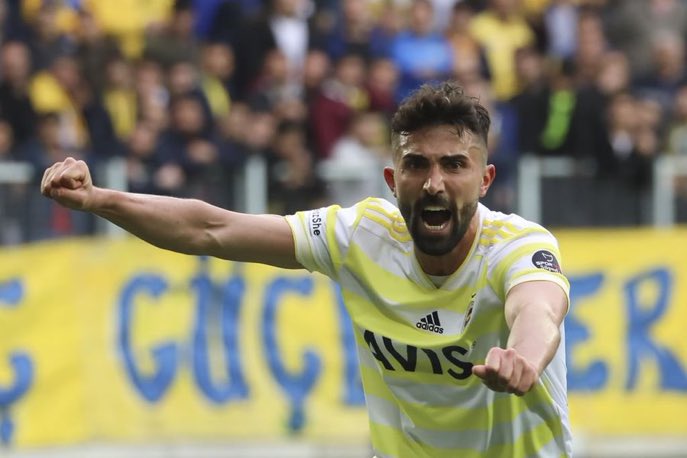 Hasan Ali Kaldirim is keen on a move to West Ham this summer.

According to a report from Aksam (translated by SportWitness), the left back is ready to move to the Premier League and the Hammers are in talks with his agent.

Pellegrini seems keen on adding depth to his left back position and Kaldirim could be a decent addition.

The 29-year-old has abundant experience and he could be the ideal back up for Cresswell next season.

West Ham need to build a stronger squad in order to challenge for the European places.

As per the report, the defender has a release clause of around €5m and West Ham are prepared to pay that.

The player seems open to the move and if they pay the release clause, there shouldn’t be any obstacles left.

Kaldirim has done well for Fenerbahce and it will be interesting to see how he does in England. He will need time to adjust to the league.

West Ham will be hoping to get the deal sorted as soon as possible so that Kaldirim can take part in the full pre-season. It would certainly help him adapt quickly.