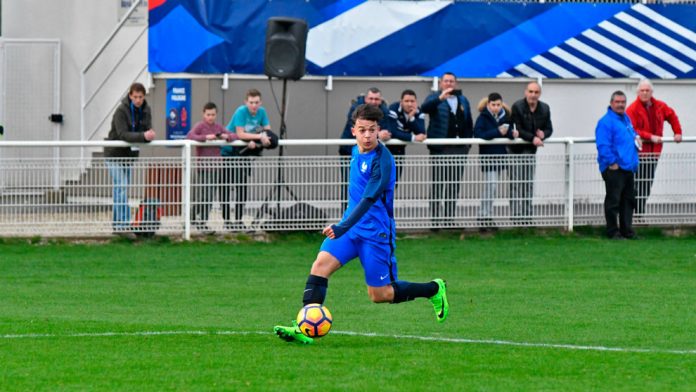 According to a report from GFFN, the Hammers are in talks to sign the player who has been linked with Liverpool and Arsenal as well.

Hassaini is currently out of contract and it will be interesting to see if West Ham manage to sign the 18-year-old on a bargain.

They will have to pay compensation before the transfer can be completed. As per the report, it will be a six-figure sum to cover the youth development solidarity payments.

Hassaini’s deal with AS Nancy expired last month and he has been a free agent since then.

The 18-year-old attacking midfielder is highly rated in France and it is no surprise that the Hammers are looking to sign him.

West Ham have done well to develop talented young players like Declan Rice and they will be looking to do the same with Hassaini if the deal goes through.

Manuel Pellegrini could help the youngster fulfill his potential at the London club.

West Ham is a massive step up from AS Nancy and the player could be tempted to make the move.

The report adds that Barcelona’s Anssumane Fati is a target for the Hammers as well.