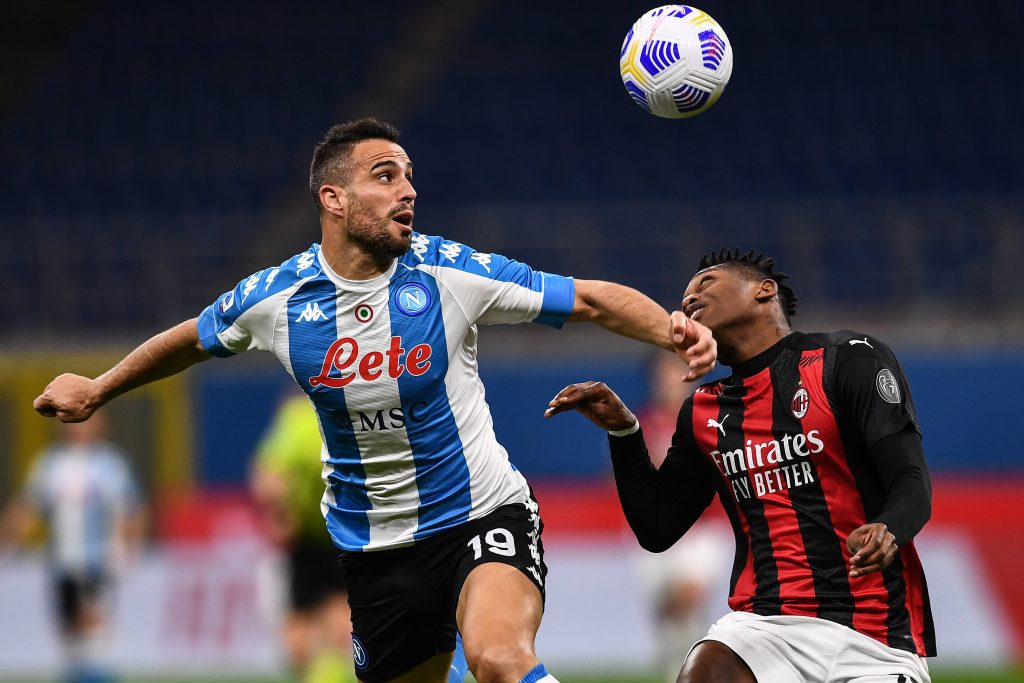 Napoli defender Nikola Maksimovic is set to be a free agent this summer, and the player has received offers from West Ham United and Crystal Palace.

Real Betis and Sevilla have also submitted proposals for the experienced centre-back.

According to Area Napoli, he is still undecided on his future and is hoping that Napoli will come forward with a new contract.

The Hammers need to add more defensive depth to their squad, and signing the 29-year-old on a free transfer would be a superb move.

They certainly have the resources to fend off competition from Palace, Betis and Sevilla.

The London club can offer him Europa League football, and the chance to play in the Premier League could also be an exciting new challenge.

He has already proven himself in Serie A and has the quality to succeed in the English top flight.

The Serbian defender’s versatility would be a bonus for David Moyes if the Hammers can secure his services.

Maksimovic could partner Issa Diop or Angelo Ogbonna next season, while Craig Dawson is also in the mix.

West Ham will need depth and quality at the back to cope with European football, and Maksimovic would be a useful acquisition on a free transfer.