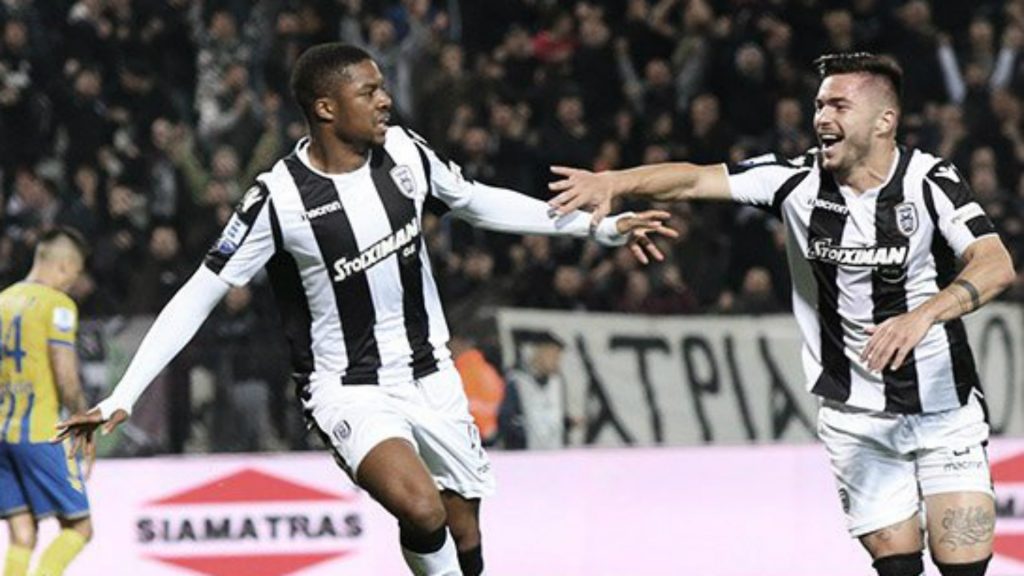 West Ham are reportedly interested in signing former Arsenal attacker Chuba Akpom and many Hammers fans are excited with the transfer link.

According to reports from the Daily Mail, the Hammers are considering making a move for the 23-year-old forward.

The 23-year-old forward joined PAOK last summer from Arsenal after failing to nail down his place in the senior team.

However, he enjoyed a fantastic campaign with PAOK, scoring eight goals and providing five assists to help the club win the league title.

Many Hammers fans feel that Akpom would be a very good signing for the London club.

What a player. I’ve been following him for a few years. Will definitely be an addition to the squad….. Oh well perhaps not. Who is he by the way?

I would love to see him back in the Prem. A talented player. I was sad to see him leave.

Would love Pulgar and Maripan, sell Ogbonna and Sanchez.

Then look for a backup/3rd striker. If Hernandez leaves, go for Maupay. If not, someone like Akpom honestly isn’t the worst option. Not my preference, but needs must. No money and Pellegrini doesnt like loans

West Ham have already broken their club-record fee to sign Sebastien Haller, but Manuel Pellegrini is still looking to bolster the attacking department.

He is valued at around £5 million, which is quite a bargain in today’s market.