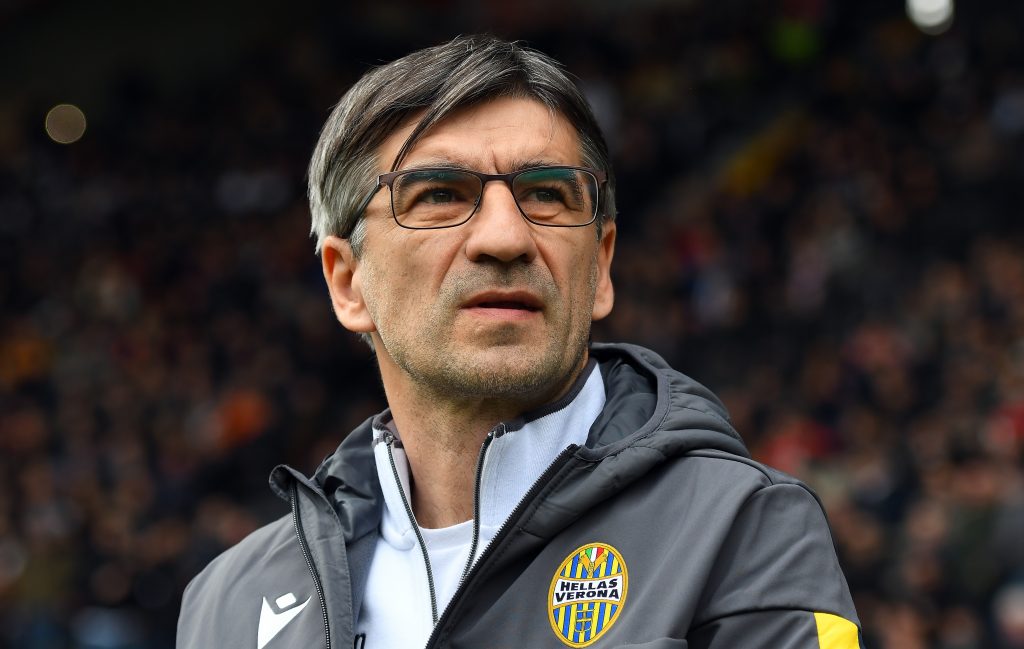 West Ham are thought to be looking at alternatives to David Moyes this summer.

Moyes hasn’t done too well at West Ham so far and the Hammers looking at other managerial options is hardly a surprise.

The West Ham boss has failed to deliver for years now. His last good managerial spell was at Everton. Moyes is clearly looking out of his depth in the Premier League now.

It will be interesting to see if the Hammers bring in someone else once this season is done and dusted.

As per reports (via Sportwitness), the Londoners are keen on Ivan Juric. The 44-year-old Croatian has done well with Hellas Verona and David Sullivan has been impressed with his coaching.

The Italian outfit will not want to lose their manager in the summer but West Ham have the finances to tempt him.

If they can convince Juric about their project and ambitions, the Croatian might just decide to come to England.

In all fairness, the chance to manage in the Premier League is an attractive proposition for most managers and nobody would be surprised if Juric decides to move on.

West Ham are locked in the relegation battle as of now and they will be hoping to stay up. It will be interesting to see how Moyes’ men perform when football resumes.