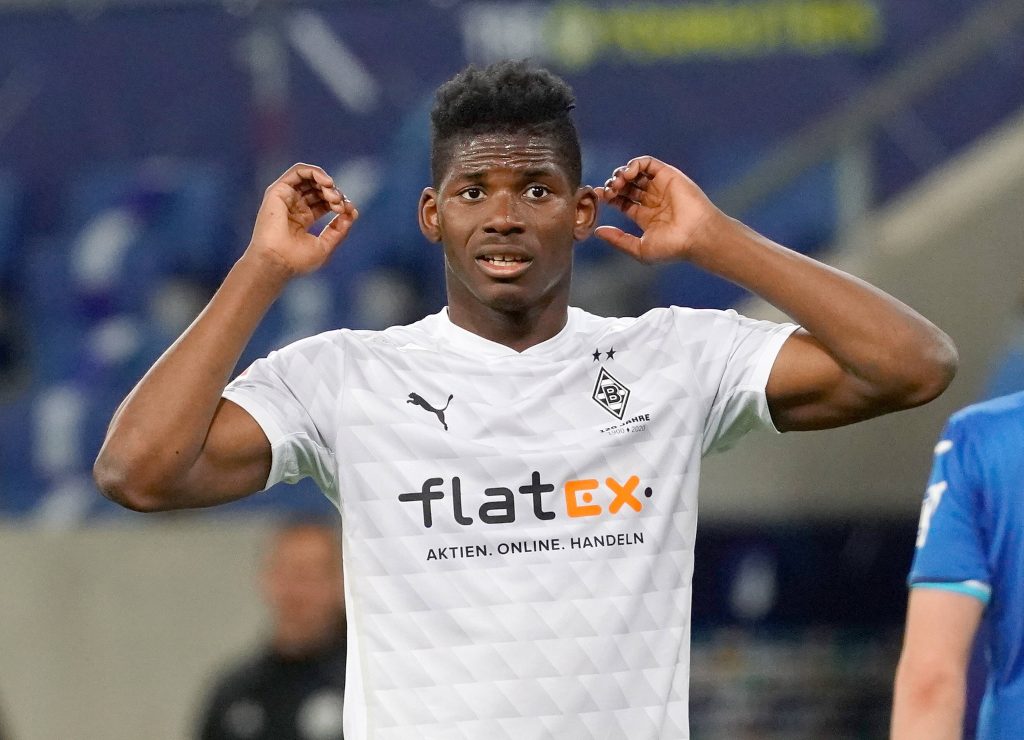 Embolo joined Borussia Monchengladbach on a four-year deal from Schalke back in 2019.

He has been in and out of the starting XI since then, making 33 league starts and a further 26 off the bench, scoring 13 goals.

This summer, he attracted a lot of praise for his performances with Switzerland at Euro 2020.

He scored the opening goal in the 1-1 draw against Wales and caused many problems for world champions France in their shock elimination on penalties.

And now he is garnering attention from the Premier League, with 90min claiming that West Ham have enquired about a possible transfer.

The Hammers are desperately light up front, owning just one natural striker in Michail Antonio.

Andriy Yarmolenko and Felipe Anderson look set to leave this summer, and Jesse Lingard’s potential permanent move to the London Stadium is still in the balance.

Manager David Moyes will be concerned over the lack of goalscorers in his squad.

In addition, he will need far more strength in depth if he wishes to compete on multiple fronts next term.

The east London club qualified for the Europa League this season, meaning that they will participate in four competitions.

This makes new signings in forward areas an absolute necessity.